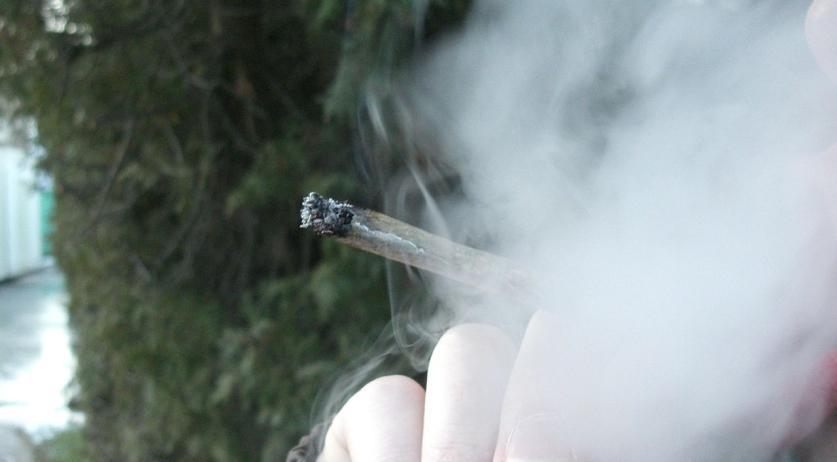 If it is up to interim mayor Jozias van Aartsen, Amsterdam will not participate in an experiment with regulated cannabis cultivation. According to him, the situation in the Dutch capital deviates too much from that in other municipalities, Het Parool reports.

Due to the size of the cannabis market in Amsterdam, the city seems unsuited to participate in the long awaited experiment. Amsterdam has at least 164 coffeeshops, almost a quarter of all coffeeshops in the Netherlands. Which means that Amsterdam will need a large amount of cannabis to be grown. It is therefore easier to start experimenting in municipalities with fewer coffeeshops.

In the Rutte III government agreement, the coalition agreed to experiment with legalizing the production and sale of cannabis. Six to ten municipalities can participate in this experiment, in which cannabis can legally be cultivated within the municipal borders for delivery to coffeeshops. The experiment is expected to star early next year.

There is great interest to participate in this experiment. Rotterdam, Zaanstad and Purmerend, among others, already signed up. Last year the D66 in Amsterdam called for the Dutch capital to also sign up. "If it doesn't work in Amsterdam, what is the point", D66 leader Reinier van Dantzig said.