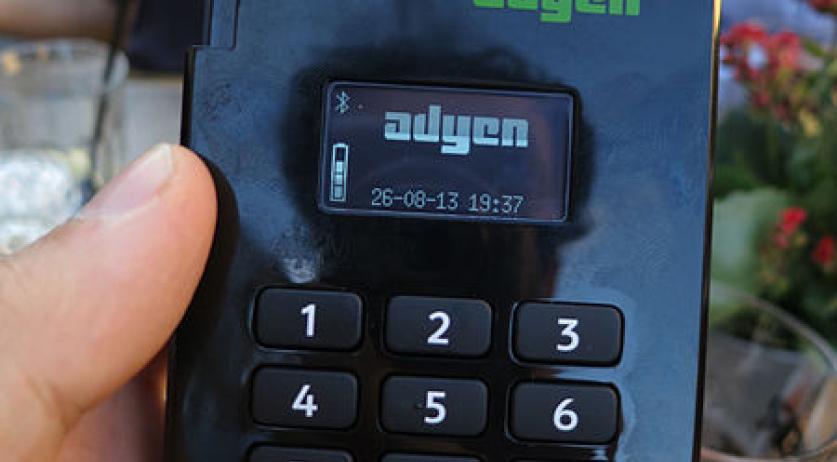 Adyen shares up 80 pct on first day of IPO

Fintech company Adyen had an exciting first day on the Amsterdam stock exchange AEX on Wednesday. The opening price for the Amsterdam based company's shares was 400 euros per share, the introductory price was 240 euros, RTL Z reports.

That means that the share price immediately increased by 66 percent. It peaked at 503 euros per share around 11:00 a.m., after which it dropped and remained around 440 euros per share over the next hours - an increase of over 80 percent. At that price Adyen is worth more than 12.8 billion euros.

Adyen only released 3.5 million shares, 12 percent of the total shares. That small percentage of the shares is also largely in the hands of institutional investors, who do not tend to sell their shares, according to the broadcaster. Due to the relatively small supply and the large demand, the price naturally skyrocketed.

There still the so-called 'green shoe', shares that can be sold with great interest. If the option to sell additional shares is used,  Adyen put a total of 13.4 percent of its shares on the stock market.

Adyen processes payments for thousands of large companies. Its customers include Facebook, Uber, Netflix and eBay, among others. The Amsterdam based company is considered one of the most promising technology companies in Europe, according to NU.nl.