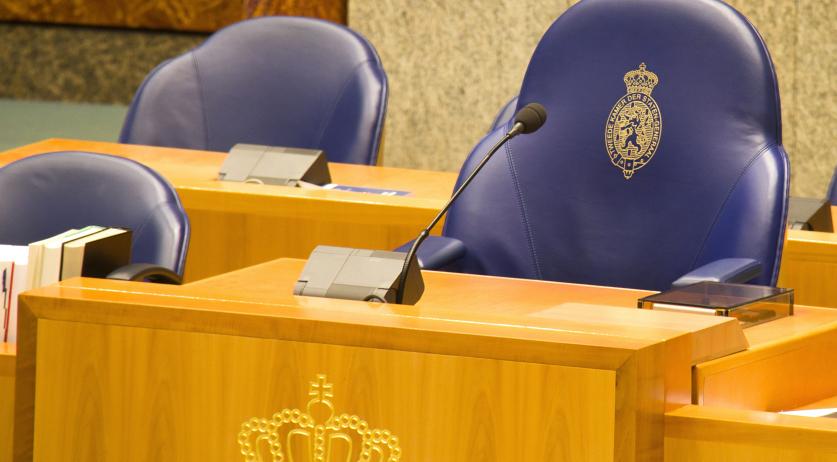 No support for populist party's demand to send criminal Antilleans back

A legislative proposal by PVV parliamentarians Sietse Fritsma and Machiel de Graaf to send criminal Antilleans back to Aruba, Curacao or Sint Maarten got no support from other parties in parliament. "This is not possible and we should also not want this", CDA parliamentarian Madeleine van Toorenburg said in a debate in the Tweede Kamer, the lower house of Dutch parliament, NOS reports.

The parliamentarians accused the PVV of submitting a proposal that the Council of State already rejected. This proposal differentiates between Antilleans and other Dutch. That is discrimination and therefore in violation of the Dutch Constitution and international treaties. "This leads to the creation of a kind of second rate Dutch and that is never acceptable", D66 parliamentarian Maarten Groothuizen said.

A large number of parliamentarians called it unfortunate that the PVV submitted this "unachievable proposal". They recognize that there is a problem of young Antilleans committing crimes in the Netherlands. "But this does not offer a solution", was agreed, according to the broadcaster.

The debate devolved into quarreling. PVV parliamentarian Alexander Kops accused the other MPs of not even reading the bill. DENK parliamentarian Selçuk Öztürk, among other things, suggested that an island be created in the North Sea to which the PVV 'xenophobes' could be banished. Kamer president Khadija Arib reprimanded him for these statements. Van Toorenburg stormed out of the room while Ozturk was explaining his plan, saying that she has better things to do.