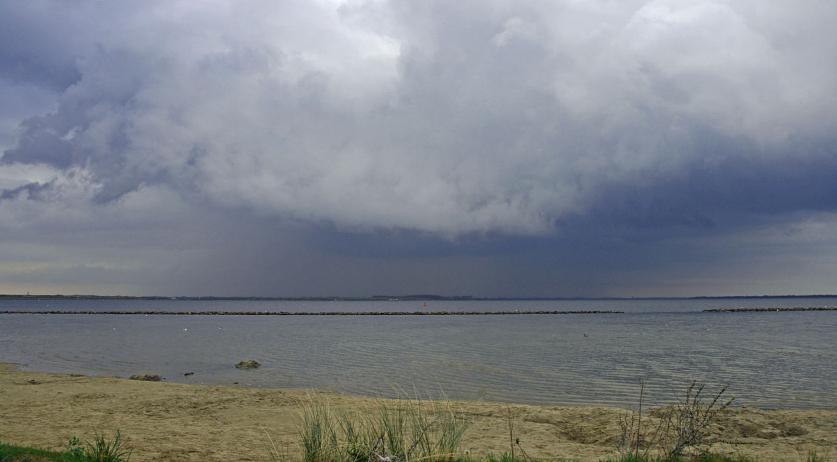 Two divers went missing the Grevelingenmeer in Scharendijke in Zeeland on Saturday evening. The body of one of the two divers was found on Sunday evening. The search for the second diver continues on Monday, NU.nl reports.

A spokesperson for the police told the newspaper that the body of the missing diver was found late in the evening, shortly before the search was called off for the day. He could not say exactly where the body was found.

A restaurant owner in Scharendijke reported the two divers missing on Saturday evening. They left from the restaurant to dive to a wreck. When they had not returned by 10:30 p.m., the restaurateur sounded the alarm.

There are three wrecks in the Grevelingenmeer, according to the newspaper. A ship at a depth of 25 meters was specially adapted for recreational divers. The ship can be safely entered exited, and a guide line was installed so that divers can find their way back out. There are also two smaller shipwrecks at 10 and 12 meters depth. It is not clear which of the wrecks was the divers' destination.

One of the divers, a 48-year-old man from Zoetermeer, was a very experienced diver, his brother told Omroep Zeeland. He recently got his instructor's diploma in Curacao