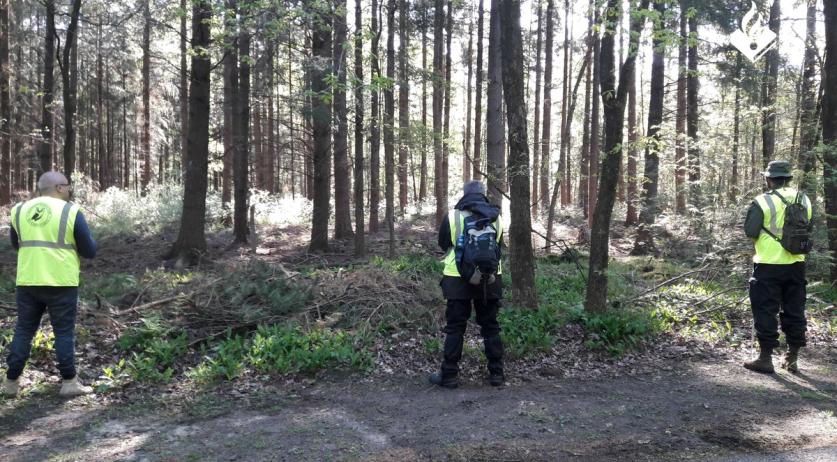 A body found in a forest near Nunspeet on Friday morning, was identified as Ellen Hagenbeek, who went missing last week Monday, the police confirmed on Facebook.

A tip led the police to the 47-year-old Nunspeet woman's body. She was found in a nature reserve along the N310 between Nunspeet and Elspeet, AD reports. According to the police, she wasn't killed in a crime.

Hagenbeek left her Nunspeet home on Monday evening, without a jacket or her handbag. "She left in an overworked state", a spokesperson for the police said to De Stentor on Tuesday. "Her family is very worried and we share those concerns." Her car was found on Elspeterwerg between Nunspeet and Elspeet on Tuesday.