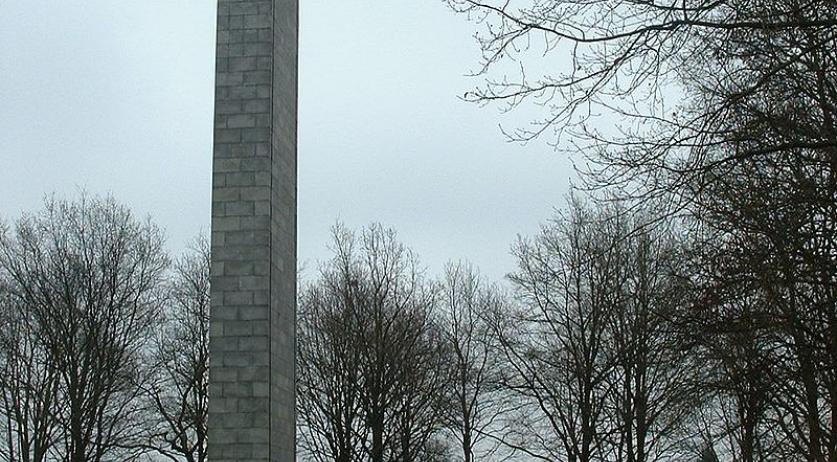 World War II camp survivor Wim Alosery died in his sleep in the night from Wednesday to Thursday at age 94, a spokesperson for the National Committee 4 and 5 May confirmed. Alosery was set to speak at the National Commemoration on Remembrance Day, AD reports.

Alosery was arrested in 1944 for 'refusal to work'. He was sent to Camp Amersfoort and eventually ended up Neuengamme concentration camp in northern Germany. At the end of the war he survived a disaster with German cruise ship Cap Arcona on the Baltic Sea. The ship with fleeing SS soldiers and prisoners was bombed by the Allies on May 3rd, 1945. It sank. Thousands of passengers were killed.