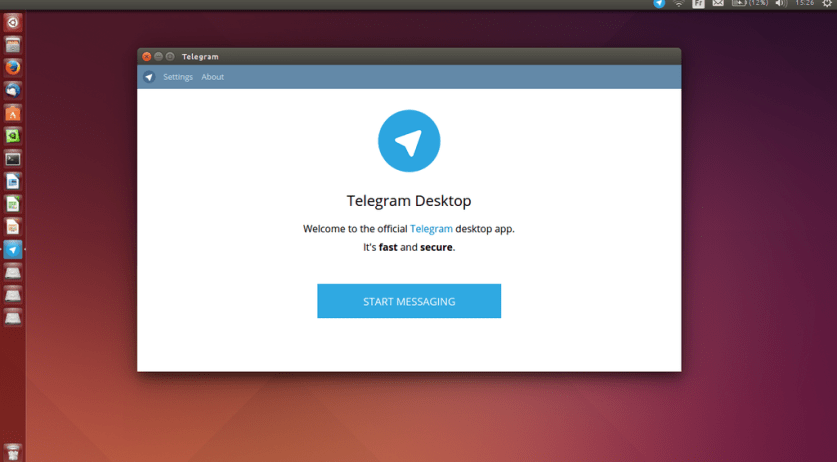 A large power outage affecting parts of Amsterdam and Schiphol on Sunday also caused problems for chat service Telegram. Users across the world could not connect to the Telegram servers, NU.nl reports.

On Twitter Telegram reported that users in Europe, Russia, the Middle East and North Africa could have connection problems. The problem was resolved around 1:00 p.m.

One of the Telegram server clusters overheated due to the power outage, Telegram founder Pavel Durov said. The chat service was also hit by a DDoS attack during the early hours of Sunday morning.

The power outage and DDoS attack combined caused problems for Telegram users on Sunday. Telegram's European server cluster had power again around 11:30 a.m., after which the problems slowly decreased.