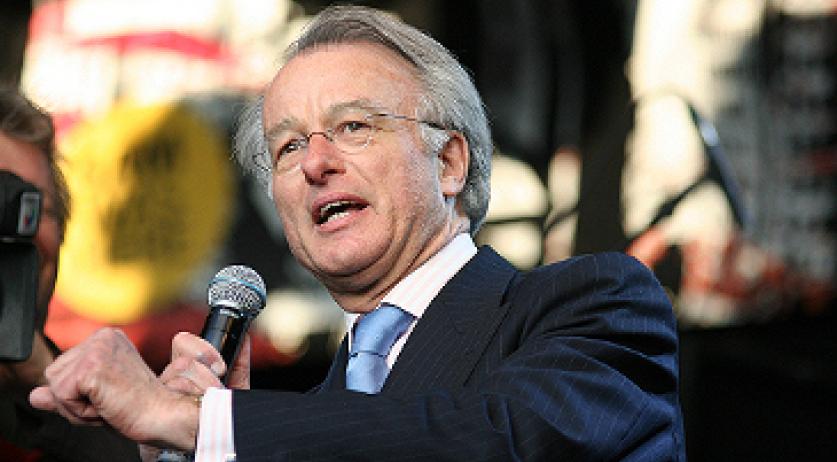 A noise demonstration during the national commemoration of World War II victims in Amsterdam on May 4th is disrespectful and can be punishable, interim Amsterdam Mayor Jozias van Aartsen said on Wednesday morning. He warned action group Geen 4 mei voor mij not to go through with the demonstration, Het Parool reports.

The activists are planning a noise protest during the minute of silence of the commemoration on Remembrance Day. According to them, the Netherlands only commemorates the white victims of World War II, and ignores the millions of people who were killed during the decolonization war in the Dutch East Indies.

"The right to demonstrate is almost sacred in this city, but the commemoration on May 4th is a sacred moment. This intention is unacceptable and disrespectful", Van Aartsen said. According to the mayor, this announced action has nothing to do with demonstrating, but is simply a disruption of the commemoration. And that is punishable, he said. "All measures to keep order will be taken."