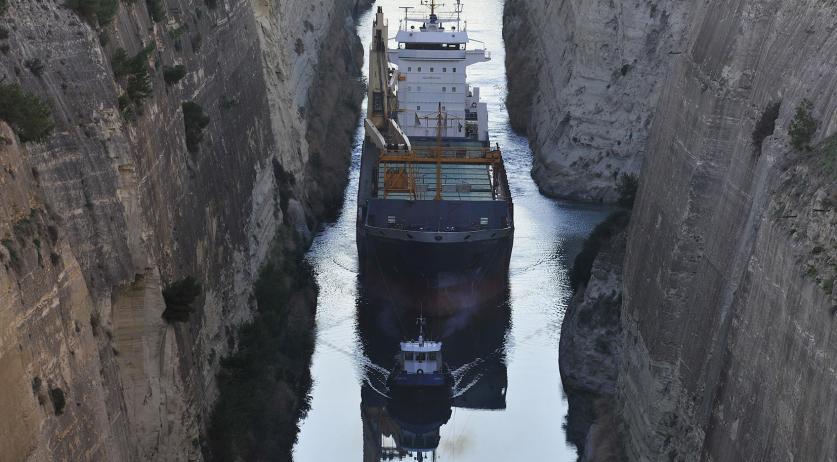 Twelve crew members of a cargo ship belonging to Groningen shipping company ForestWave were kidnapped by pirates on Saturday. At the time of the attack, the ship was at sea between Ghana and the Nigerian Port Harcourt, NU.nl reports.

The pirates took 12 of the 14 crew members with them, ForestWave announced on Monday. Nothing is known about their condition or fate. The company has been unable to make contact with the pirates.

The incident hit the company hard. "We sympathize with our crew and are in close contact with their family members", ForestWave said. The company also said that it is cooperating with local and international authorities.

All of the crew members on board the ship are from aboard, a spokesperson for ForestWave said to the newspaper. In order not to put them in further danger, the company will make no more statements on the matter. The two remaining crew members managed to bring the ship to port safely.

Pirates hijacking ships is a common occurrence in the Gulf of Guinea, particularly around Port Harcourt. Last year there were 180 incidents of piracy and armed robbery on ships worldwide, according to figures from the International Maritime Bureau. These figures are dominated by pirates from Nigeria, according to the newspaper.