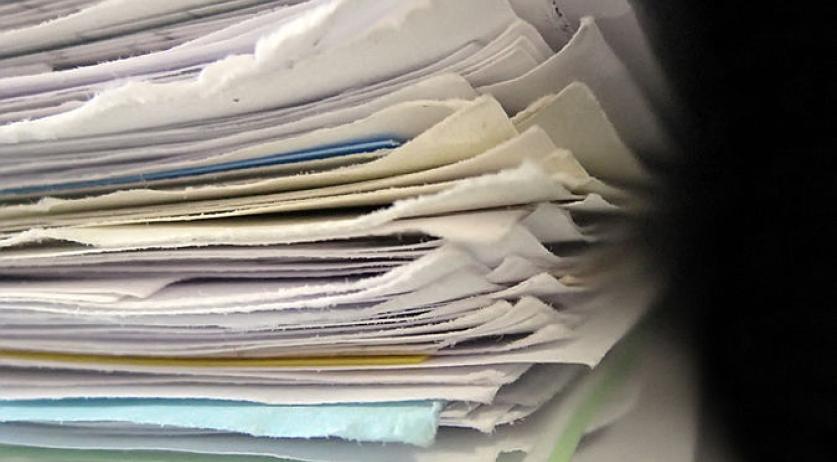 The two researchers examined the 2015 annual accounts of more than a thousand large and medium sized unlisted companies in the Netherlands. Over 50 percent of these companies were late with their annual reports. Many companies do adhere to the law, but use as many exemptions as possible to disclose information later or not at all.

Without the annual accounts, it is difficult for outsiders to estimate how a company is doing financially. Under Dutch law, companies have five months to prepare their annual accounts after the end of the financial year.

In the financial year 2015, more than half of the researched companies used an exemption in the law to get a postponement. These companies were given an extra 6 months to prepare their annual accounts. This is only allowed under special circumstances, and shareholders must agree to it. Some 12 percent of the surveyed companies did not publish their annual accounts 11 months after the end of the 2015 financial year.

"As an outsider, you have no value in annual accounts that are 12 months old", professor Vergoossen said to FD. In that time, many things can change, he explained. "Companies do not seem to attach a lot of value to transparency. They do not want to work with their pants down for competitive reasons, but that is socially unacceptable."

Of all the European Union countries, only companies in the Netherlands, Hungary and Luxembourg can get an exemption for the publication of a management report. Vergoossen wants Dutch companies to be obliged to publish this report.