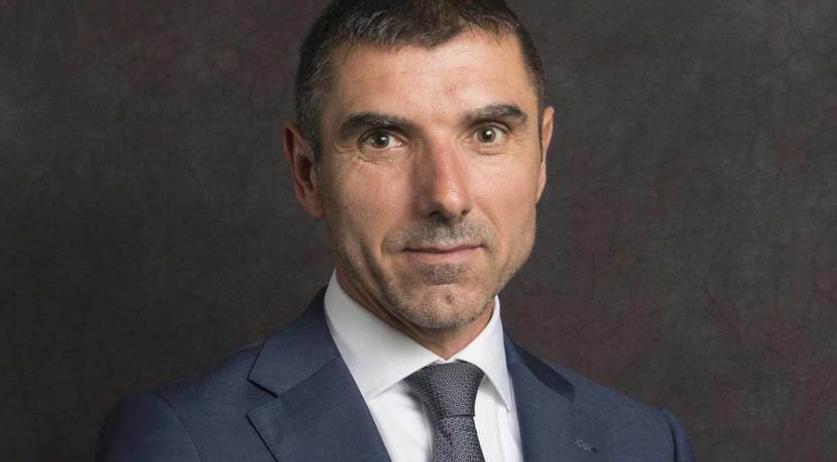 The government is threatening to fine health insurers that don't do their utmost to shorten waiting lists for mental healthcare, State Secretary Paul Blokhuis of Public Health said to the Volkskrant.

This is one of the measures Blokhuis has planned to tackle waiting lists in mental health care. Others include asking patients to be more assertive, and making it possible to place care providers under stricter supervision.

In July last year former Public Health Minister Edith Schippers made agreements with the health care sector on reducing waiting lists. It was agreed that the long waiting lists would disappear within a year. Blokhuis is not satisfied with the progress. According to him, virtually no treatments are being done within the waiting list norms, which are that a first examination must happen within four weeks and treatment must start within the following 10 weeks.

The State Secretary called it "inconceivable" that people have to wait so long for treatment. The long waiting times aggravate the problems, he said. "It can go from bad to worse. People get into debt, lose their jobs or their marriage breaks down."