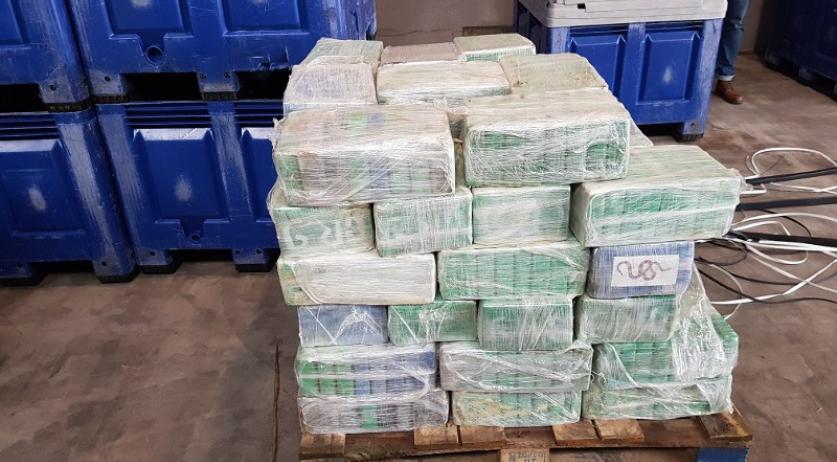 Increasing violence and drug trafficking in Antwerp has its roots in Netherlands organized crime, according to Antwerp mayor Bart de Wever. "The drug problems in terms of cocaine trafficking have moved from Rotterdam to Antwerp in recent years. Which means that the Netherlands owes a debt to the rest of Europe", he said to Nieuwsuur.

"Due to the Dutch tolerance policy, organized crime has become deeply entrenched in the Netherlands. And now we share in that, with a port that is also very important for South America", De Wever said. The extreme violence of Dutch drug gangs - cocaine is known to be traded by the gangs involved in multiple assassinations in Amsterdam and Utrecht over the past years - has moved into Belgium, according to the mayor.

Half of all cocaine seized in Europe arrives at the port of Antwerp. The Belgian city has thus become the main import port for cocaine in Europe. "Five years ago it was still 5 thousand kilos, last year 40 thousand kilos", De Wever said to Nieuwsuur. "And our efforts to search for drugs have not increased. The flow has really shifted from Rotterdam to Antwerp."

The growing problems with organized crime in Antwerp led De Wever to declare a 'war on drugs'. "It has already yielded many results, such as reducing drug problems, thousands of arrests and closing dozens of drug buildings." In a second phase the Antwerp city government wants to start working more on tackling money flows from the drug environment, because according to De Wever, drug gangs are still gaining influence in his city. "Organized crime is in the Netherlands, but they are looking for accomplices here in Antwerp."