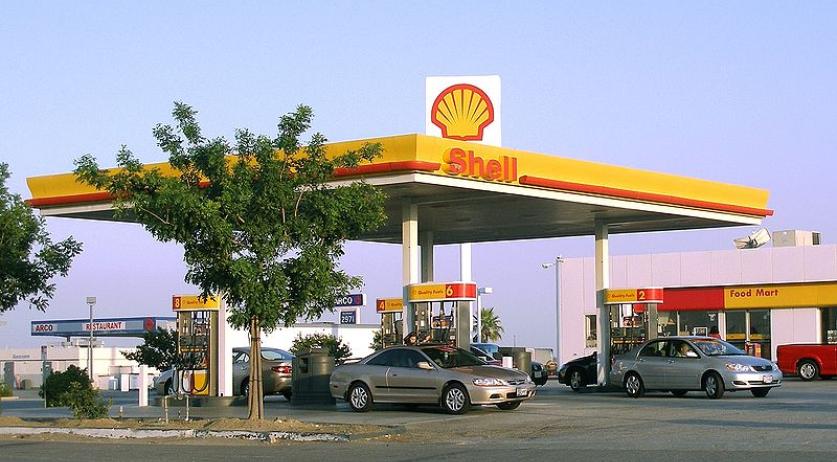 Environmental organization Milieudefensie is filing a lawsuit against Shell in an effort to force the Dutch oil and gas company to adjust its policy to prevent further damage to the climate, Milieudefensie announced in a press conference at Shell's former headquarters in Amsterdam, ANP reports.

According to Milieudefensie, Shell plans to continue mining oil and gas and spends billions of euros on new oil and gas sources annually, while the company already discovered in the 80's that this caused climate damage. In the coming years, Shell plans to push around 5 percent of its investments into sustainable energy - far too little, according to the environmental group. "We can not wait any longer for Shell to change on its own. And that is why we are going to court."

Milieudefensie wants Shell to adapt its policy to fit the climate goals set in the Paris Climate Agreement, which calls for reducing investments in oil and gas and reducing emissions to zero by 2050. "In order to achieve the goals of Paris, at least 80 percent of the stocks of oil, gas and coal have to remain in the ground", Milieudefensie said. "Shell says that it embraces this climate agreement, but in practice nothing is seen of that."