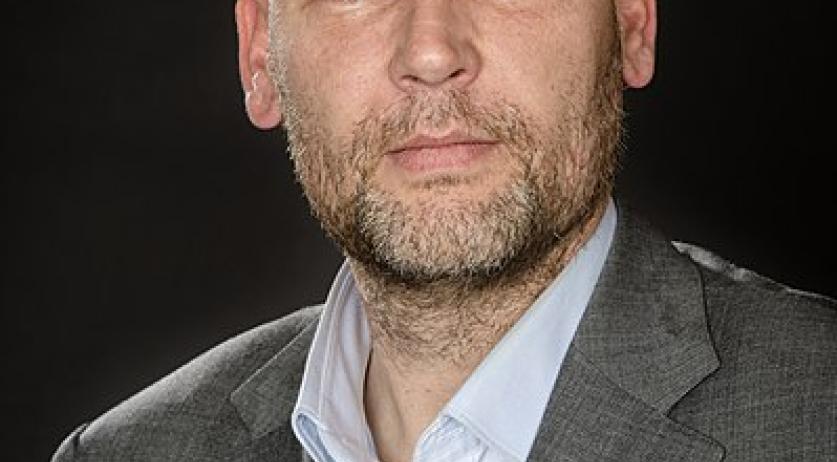 Amsterdam is heading for a left-wing-progressive municipal council. GroenLinks, D66, PvdA and SP are starting negotiations on forming a coalition on Tuesday, Het Parool reports.

As biggest party in Amsterdam after the elections, GroenLinks can take the lead in the coalition talks. Faction leader Rutger Groot Wassink wants to continue talks with the D66, PvdA and SP. According to him, Amsterdammers made it clear in the elections that they want a different course than the previous council of D66, VVD, and SP took. "The city is at a turning point. We now have to quickly get started on sustainability, fighting inequality, democratization. We think that we can share a joint story with these parties", he said, according to the newspaper.

The D66, PvdA, and SP all lost big in this municipal elections. The PvdA dropped from 10 to 5 city council seats, the D66 from 14 to 8, and SP from 6 to 3. But Groot Wassink does not see this as a problem. "A vote on a party that has lost is just as valuable as all the others."

Groot Wassink's plan is to first develop a common vision for the future of Amsterdam with the other party leaders. After that the compromising can begin.

The other three parties are all pleased with the invitation to negotiate. D66 leader Reineir van Dantzig: "GroenLinks, PvdA and SP are progressive parties with whom we share a lot." SP leader Laurens Ivens is confident the negotiations will go well. "I have more in common with these parties than with those in the previous college." The PvdA is excited at the prospect of returning to the Amsterdam city council after four years. "We really want to make a progressive coalition possible, so we are happy to participate", faction leader Marjolein Moorman said.