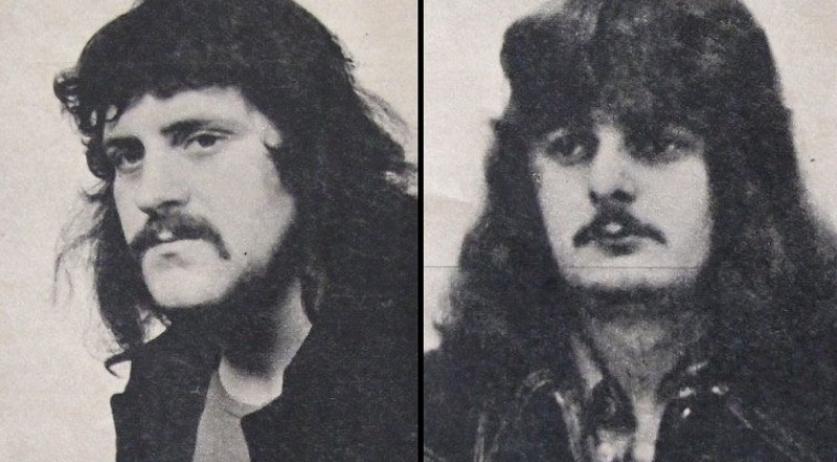 Dutch police search lake for men who disappeared in 1974

On Monday the police are searching the De Brink lake in Liessel for two men who disappeared in 1974. The search is launched based on information received late last year, the police said in a statement on Monday.

Piet Holskens (21) and Hans Martens (20) from Assen disappeared in March 1974 after a night out in Deurne. They visited Zanzibar in Deurne and were last seen leaving in a red Fiat 850 Coupe. In the years that followed, the police launched various searches, all to no avail. The police always took into account that the friends may have been murdered.

The men's families and friends teamed up with detective agency Centaur to search for new leads about Holskens and Martens' whereabouts. Their perseverance paid off, the police said. "We received information in 2017 that Piet and Hans might have ended up in the water of De Brink in Liessel with their car. We shared this new information with the police", Judith Houben of Centaur said.

"The information that came in late 2017 was new and very concrete. Reason enough for us to investigate further", a missing persons specialist at the police said. "We eventually decided in early 2018 to search De Brink in Liessel."

According to the police, the depth of the water in the lake varies greatly. In some places the lake is nearly 20 meters deep. A special boat with high quality sonar equipment will be used in the search.

Piet and Hans's families are pleased with the new search. "We know that the chance is small that there is something left of the bodies if they have been there for almost 44 years", Piet's brother Jan Holskens said. "But hopefully the car is easier to find. If an empty car is found, or just the license plate or another part of my brother's car, then a very important question has been answered for us. That already puts an end to a lot of uncertainty."

This is not the first time the police receive a concrete tip about the missing friends' possible whereabouts. Late in 2012 the police received a tip saying that the men were murdered. The tip also included the name of a person who could give more information about their disappearance. The police spoke to the person named, but it did not yield anything.