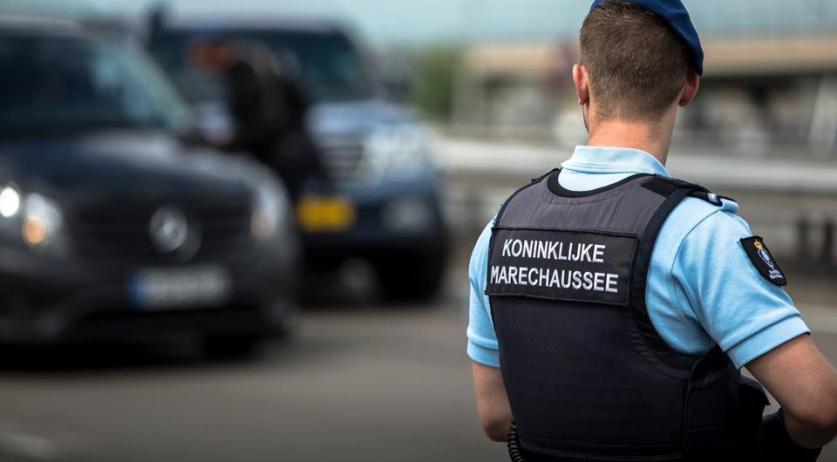 More Dutch services to get authority for undercover operations: report

The Koninklijke Marechaussee and other special investigative services like the FIOD will soon have the authority to launch undercover operations, deploy infiltrators and listen in on confidential communication themselves, according to an adopted legislative amendment that takes effect this summer, the Volkskrant reports.

Foundation Privacy First is critical about the adopted amendment. "I think it's scandalous that there has been little or no debate in parliament and the media about this", director Vincent Bohre said to the newspaper. "It is a drastic change in the law that allows even more infringement on the privacy of citizens. This is part of a development that has been going on for some time and which leads to an increasingly powerful, all-seeing government that can screen citizens without their knowledge."

The intention is that this expansion of the law will help tackle organized crime more effectively. Up until now only the police had the power to launch undercover operations in cases of suspected organized crime, a serious violation of the rule of law or at indications of a terrorist crime. The other services worked with the police if they wanted an undercover operation. With this amendment other services like the Marechaussee - a policing force that works as part of the Dutch military - and the various Inspectorates will be able to do these operations themselves, according to the newspaper.

Through close cooperation with the police in the past, the FIOD - the Tax Authority's investigation department - has built up the necessary expertise, a spokesperson said to the Volkskrant. "The difference is that we will soon be able to carry it out independently", she said. "The advantage is that in the new situation we are more decisive and have no dependency relationship."

Not all investigation services will make use of this new authority. The Inspectorate for Social Affairs and Employment, for example, says that it does not have the necessary expertise yet and the Inspectorate is too small to invest in such training. "If we want to do something lie that, we ask the police. You need specialist staff for this", a spokesperson said to the newspaper.