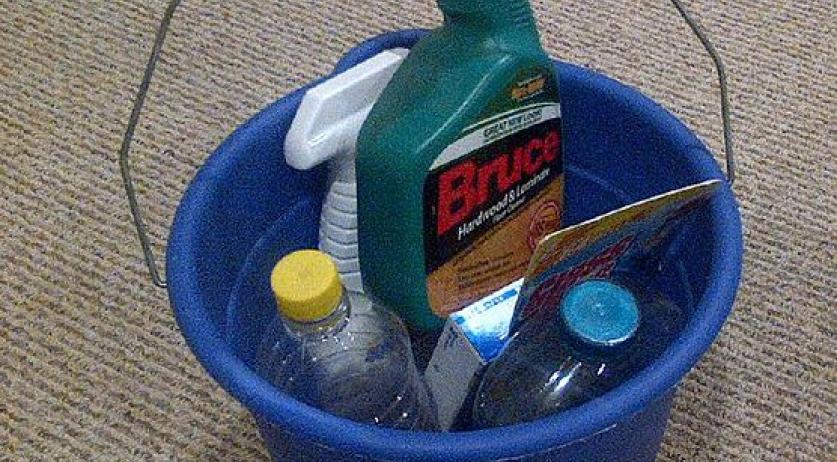 Many Dutch holiday homes are too dirty: report

Many holiday homes in the Netherlands are not cleaned well, according to a study by consumers association Consumentenbond. Researchers regularly found e.coli, hair, fungus, insects, and stains on walls and mattresses while doing this study.

Consumentenbond had mystery guests visit 30 holiday parks across the Netherlands. These guests inspected the cleanliness of the rooms, also using a UV light to check for bodily fluids. Fourteen of the checked holiday parks' hygiene was not up to standard. Especially the walls in the kitchens and bathrooms showed problems.

The researchers also took samples from the shower floor or bathtub, toilet seat, door handles, taps, dining tables and countertops and sent these to be tested in a laboratory for bacteria. E.coli bacteria was found in almost half of the homes. Four holiday homes had "remarkably" high levels of bacteria in "strikingly" many places, most often on counters. The level of bacteria did not exceed the acceptable limits in only seven of the 30 tested holiday hoes homes.

Examined homes at Roompot  Aquadelta and Vakantiepark de Groene Heuvels looked the dirtiest, according to the association. At Roompot Aquadelta, the bathroom was a major problem, with lots of dust, lime, mold, bugs, and e.coli in the bathtub. At Groene Heuvels, the kitchen scored poorly - there were crumbs in the kitchen cupboards, the doors felt sticky and the dinging table was described as "rather rancid". Researchers also found e.coli on the dining table and counter.

Center Parcs promised Consumentenbond that they will take measures to improve hygiene, Landal responded that it is taking the findings seriously. Roompot filed a lawsuit against Consumentenbond, to try and stop this publication. The court ruled against the vacation park.