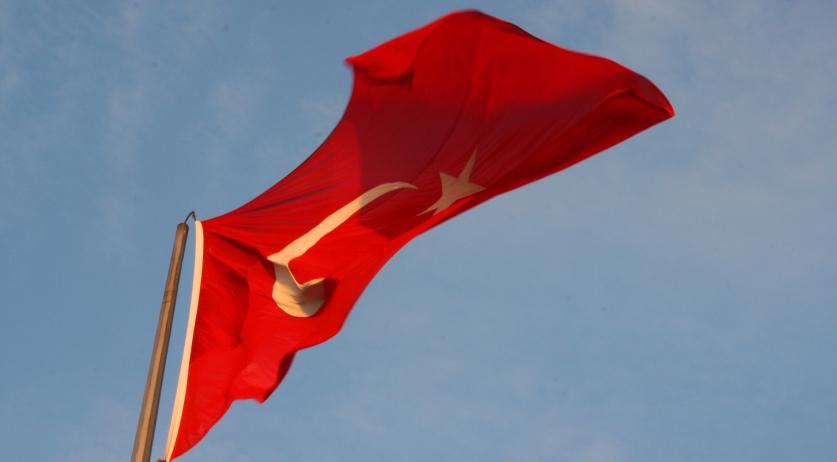 Turkey responded harshly to the Dutch Lower House after its recognition of the Turkish mass murder of Armenians in 1915 as a genocide on Thursday 22. The Ministry of Foreign Affairs in Ankara released a statement where he pointed out that the Chambers's step is inappropriate for a country "that looked the other way during the genocide in Srebrenica".

About 23 years ago in the Bosnian town of Srebrenica, Bosnian Serb forces killed 7,000 Muslims while the Dutch UN peacekeepers stationed in the Muslim enclave failed to protect the population. Dutch military leadership there was accused of complicity by ignoring the situation as it developed.

The Turkish ministry did emphasize that the Dutch government as a whole did not align itself with the position of the Tweede Kamer, the lower house of parliament.. According to its statement the fact that a representative of the cabinet will go to the Armenian capital Yerevan in April to attend the commemoration of the Armenian massacre does not mean that the Dutch government regards the event as a genocide.

In 1915, during the First World War, most experts believe that between one and one-and-a-half million Armenians were killed under the Ottoman Empire, though some estimates cite between 800 thousand and 1.8 million Armenian deaths occurred. Turkey and its supporters fiercely deny that this constitutes an act of genocide.

The Turkish foreign affairs ministry summoned the senior Dutch diplomat to Ankara to explain the Dutch position on Friday, newspaper AD reported. The Netherlands has not had an ambassador in Turkey since the Dutch ambassador was banned from returning while on holiday last year. That move was retribution for the Netherlands expelling a Turkish politician attempting to rally support for Erdogan in Rotterdam before the Dutch general election. The Dutch also blocked another Turkish politician from entering the country.