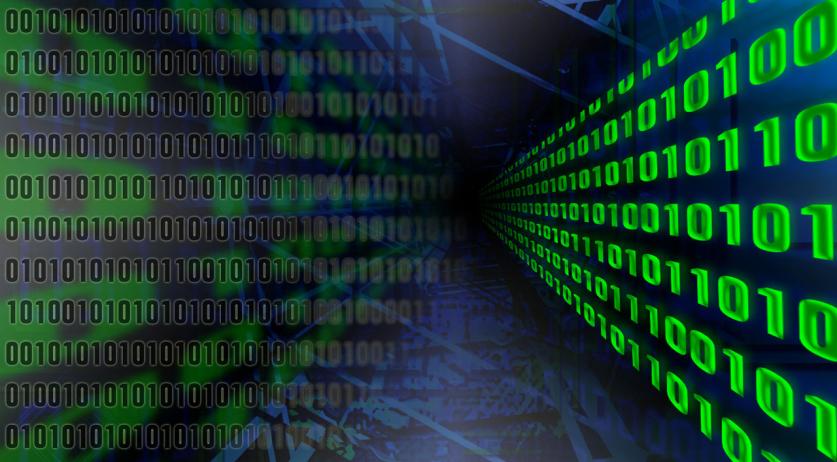 Amnesty International strongly criticized several European Union member states, including the Netherlands, in its annual yearbook that was presented on Thursday. According to the organization, human rights are under pressure in the EU, ANP reports.

"In countries like Poland and Hungary, the rule of law is being eroded even further. But also in France and in the Netherlands, human rights are no longer always a matter of course", the human rights organization said with the publication of its Yearbook 2017-2018.

The Netherlands was criticized for sending asylum seekers back to Afghanistan, despite the poor safety situation in the country. The human rights organization is also vehemently opposed to the Netherlands' new Intelligence and Security Services Act, which gives the intelligence services the capability to mine, store and analyze cellphone and internet traffic on a large scale. A referendum on this Big Data law will be held in March.

Eduard Nazarski, director of the Dutch branch of Amnesty, called on the European Commission to make sure that Member States adhere to their human rights obligations. "Only in this way can the EU commit itself to human rights internationally with credibility", he said, according to the news wire.