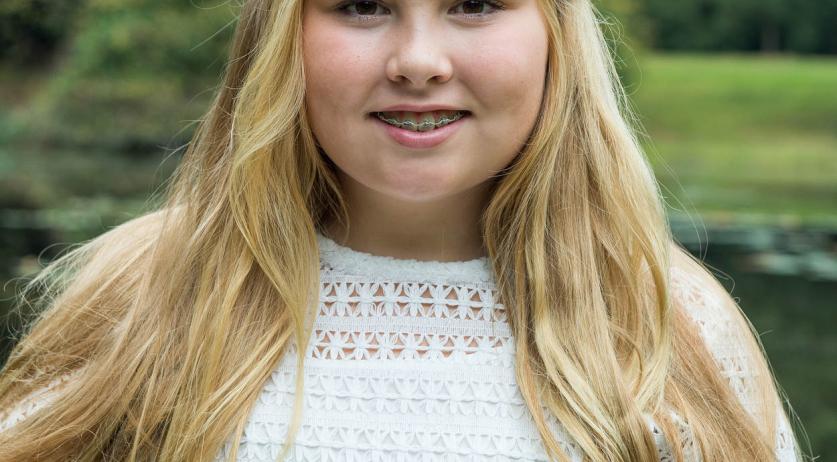 Princess Amalia wants to finish her secondary school studies in China. The 14-year-old crown princess of the Netherlands plans to attend UWC Changshu from next year - a sister school to the Atlantic College in Wales, that King Willem-Alexander attended for two years in the 80's, the Telegraaf reports.

Government information service Rijksvoorlichtingsdienst would not comment on this rumor to the newspaper on Wednesday. But on Thursday a message in Dutch suddenly appeared on the UWC Changshu website, stating that "the registration for the school years 2018-2020 is closed".

According to the newspaper, this ambition of King Willem-Alexander and Queen Maxima's oldest daughter sheds some light on the warm interest the Dutch royal couple is showing for China. The King and Queen have a good relationship with Chinese President Xi Jinping and visited him just last week.