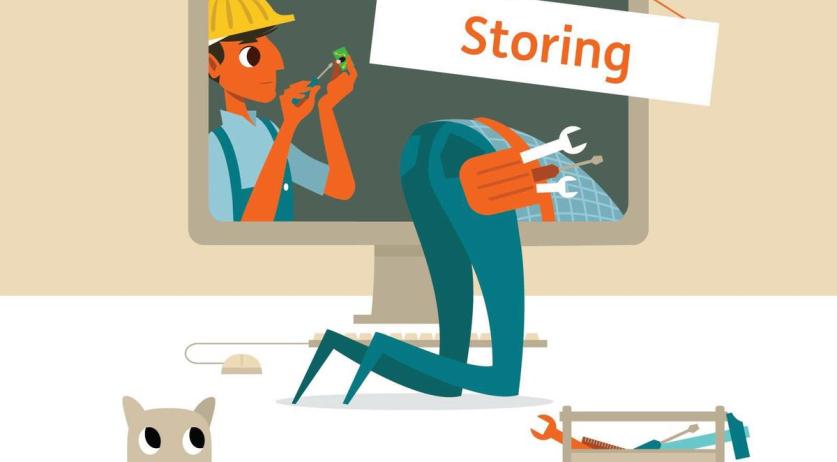 ABN Amro, ING, Rabobank and the Tax Authority again faced DDoS attacks on Tuesday, though this time the financial services managed to deter them better than over the weekend. The attacks caused a short disruption in payment system iDeal, but the problems were quickly restored, NOS reports.

ABN Amro was troubled by attacks all day long, but they were mostly successfully fought off, a spokesperson said to the broadcaster. Around 5:30 p.m. the bank faced a short disruption.

ING reported a disruption on Twitter, and then reported that the problems were solved a short time later. "Due to a short-lived DDoS attack, our services were temporarily inaccessible. The problems have been solved: our services are again available for use. We apologize for the inconvenience."

Rabobank faced an attack around 5:00 p.m. that lasted around 8 minutes. "Customers experienced a delay, opening the app took longer and there were errors. It is not comparable with [Monday]", a spokesperson said to the broadcaster.

The Tax Authority's website was offline for about 7 minutes on Tuesday. The DDoS attack lasted about half an hour after the site was restored, but did not affect the website's performance, according to a spokesperson. The attack happened around 7:00 p.m.

ABN Amro, ING, Rabobank and the Tax Authority all had problems with DDoS attacks between Saturday and Monday. In a DDoS attack, a website is bombarded with huge amounts of data, overloading the server and crashing the site. Security company ESET determined that the attacks that targeted the banks came from servers in Russia.