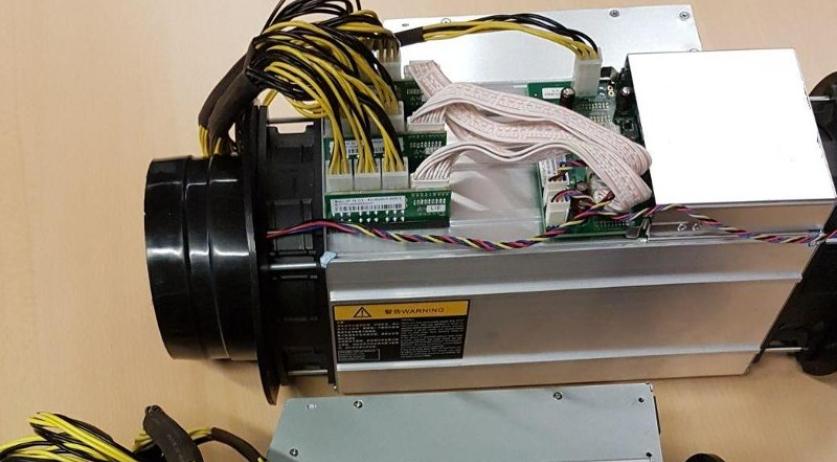 Late last week the police tracked down two bitcoin miners that were stolen from Eindhoven in a home in Vlijmen. A man was arrested for the possession of stolen property, the police announced in a statement on Wednesday.

A bitcoin miner is a powerful computer used to approve global transactions in the bitcoin network. Owners who use their computers for bitcoin mining, are rewarded in the form of bitcoin or other cryptocurrency.

Three bitcoin miners were stolen from a home in the Eindhoven district of Achtse Barrier-Gunterslaer during the night between January 9th and 10th. The police used digital experts to help track down these stolen computers. Two of them were traced to and found in a home in Vlijmen on January 18th.

The 43-year-old resident of the home was arrested. He is suspected of being in possession of stolen property. How he came to be in the possession of these computers, was not revealed. The man was released a day after his arrest after extensive questioning, the police said. An official report was drawn up against him and forwarded to the Public Prosecutor.

The police are still searching for the third computer and are still investigating who is responsible for stealing the three bitcoin miners from the Eindhoven home.

The police call on anyone with information about the Eindhoven break in, the theft of the bitcoin miners, or the whereabouts of the third miner, to make contact with the investigators.