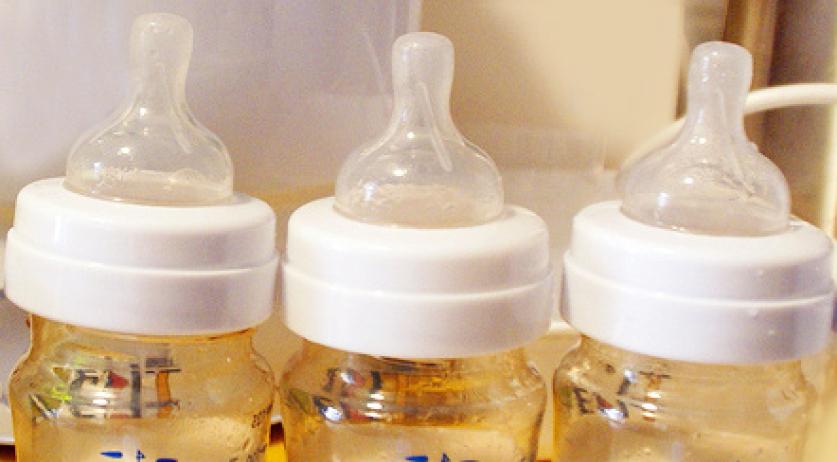 French baby formula producer Lactalis is recalling over 12 million packages of its baby formula from stores in a total of 83 countries, including the Netherlands, due to concerns that the products may be contaminated with salmonella. "This is a preventative recall, worldwide and also from the Netherlands", a spokesperson for Lactalis said to AD.

The spokesperson could not say exactly which of its products in Dutch stores are at risk. Customers are referred to the company's website, where all relevant products are listed.

Last month Kruidvat already removed some Lactalis baby formula products from its shelves due to contamination risk. It is not clear whether other contaminated Lactalis products ended up in the Netherlands, AD reports. According to Dutch food and consumer product safety authority NVWA, there are no indications that this is the case.

In December a few dozen babies in France were diagnosed with salmonella poisoning. All infected babies drank formula from one Lactalis factory. According to the company, the contamination probably occurred in that factory in the first quarter of 2017. Several batches of baby formula from the factory were then recalled from the market in successive stages.

Last week it was revealed that 30 supermarkets, 44 pharmacies, 12 hospitals, and 2 child care institutions in France still sold or supplied baby formula that was part of the recall. According to food watchdog Foodwatch, around 2 thousand packages of recalled formula were still sold. After consultation between the French government and Lactalis, it was decided to recall all baby formula that was produced in the affected factory. In total 12 million packages sold in 83 countries have now been recalled.