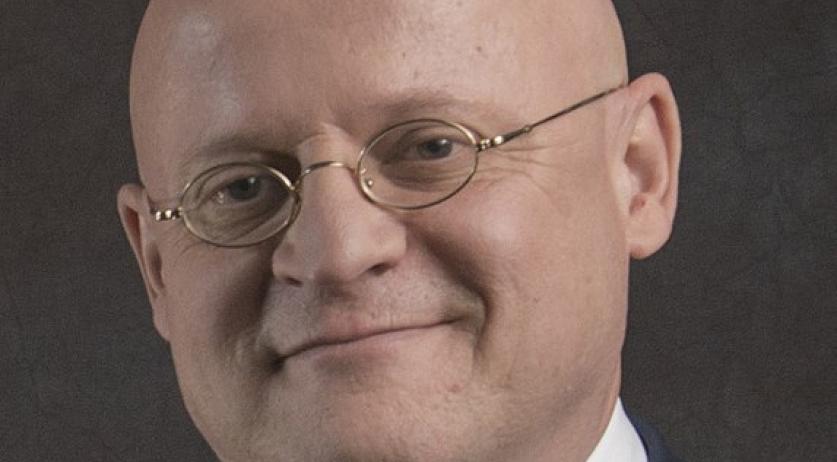 Dutch cartoonist Ruben Oppenheimer has the Dutch government and journalist association NVJ in his corner. Oppenheimer is currently up against Turkey over a cartoon he drew of Turkish president Recep Tayyip Erdogan. He and Twitter both received Turkish court orders to remove the cartoon from the social media platform.

In the Tweede Kamer on Tuesday, Minister Ferdinand Grapperhaus of Justice and Security said that if Turkey sends the Netherlands a request to restrict artists' freedom of expression, the government will vehemently oppose it, AD reports. "We do not execute requests that are contrary to freedom of expression. There can be no question of extradition of a Dutch cartoonist." If the Netherlands receives such a request, it will be handled according to Dutch law. "And freedom of speech is very important here."

Grapperhaus also said that this matter is mainly between Turkey and Twitter, so there is not much he can do at this stage. "Twitter is an American company and will have to be approached via the American authorities. So it is not really up to me to judge such an order from the Turkish court." He added that he will discuss this matter with Minister Halbe Zijlstra of Foreign Affairs. The Tweede Kamer, the lower house of Dutch parliament, wants Zijlstra to address the Turkish authorities on this matter.

The NVJ also emphasized the importance of freedom of expression and urged Twitter to ignore the Turkish court order to remove the cartoon. "We hope and assume that Twitter will keep its back straight and allow what is right to prevail over Turkey's request", Thomas Bruning of the union said to AD.

Oppenheimer is pleased by Grapperhaus support, but feels that the Minister is not doing enough. "I get the idea that the Minster did not want to say anything more. He legally responded nicely within the framework", he said to AD. "I would prefer that Grapperhaus or his colleague Zijlstra protest against this course of events."