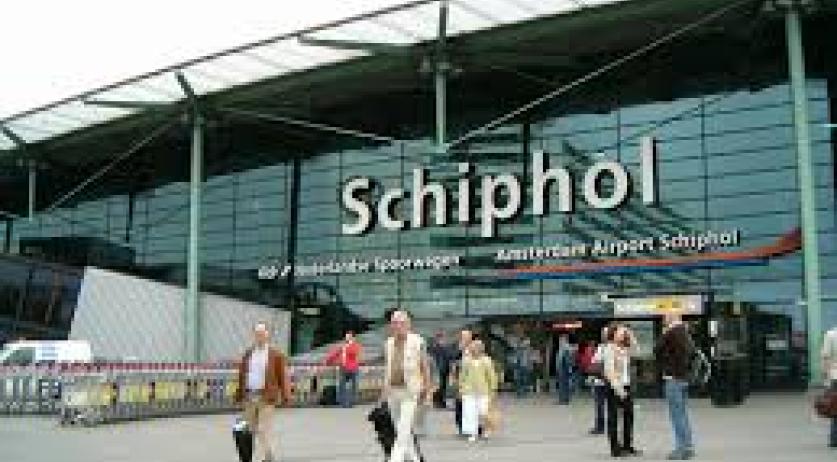 After eight years in Argentinian custody for suspected involvement in death flights, Dutch-Argentinian pilot Julio Poch is back in the Netherlands. He landed on Schiphol on Thursday.

Last week Poch was acquitted of involvement in the death flights carried out by the the Argentine regime in the 1970s. He was arrested in Spain in 2009 after his last flight for Transavia before his retirement, and then extradited to Argentina. The Dutch Public Prosecutor informed the authorities in both Spain and Argentina about his flight schedule that day.

"It was the beginning of a nightmare", Poch said at a special press conference on Schiphol, according to NU.nl. "I flew to Spain with my wife and son that day. My family had decorated my house to celebrate my farewell at home. But I never came home."

Poch still hasn't received any apologies from the Dutch authorities for the role they played in his arrest and extradition to Argentine, he said. "I hope for apologies."