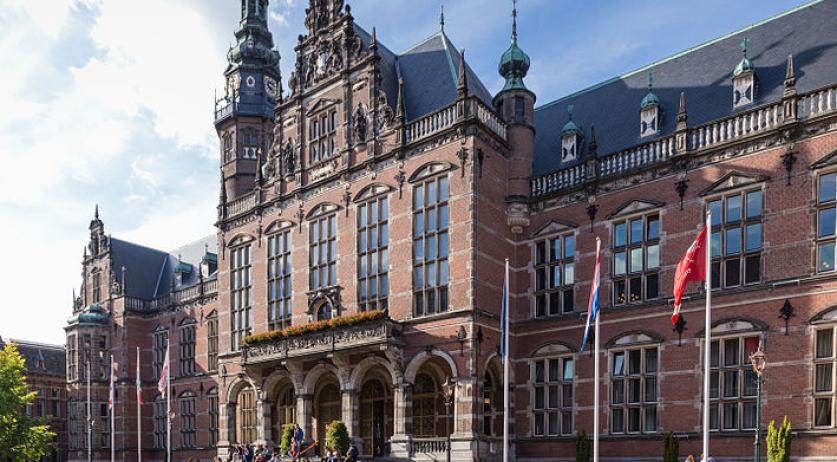 Last year University of Groningen had to share first place with Radboud University Nijmegen. But with 63 points this year, the Groningen university took the lead with half a point. The broad classical universities include, in order, Groningen, Nijmegen, Utrecht, Leiden, the Vrije Universiteit in Amsterdam and the University of Amsterdam.

Wageningen University is again the best of all universities in the Netherlands. "The number of first-year students doubles every ten years, but there is no trace of growing pains", according to the Keuzegids. "This green university still has the highest study success, the most satisfied students and the best assessments."

The three universities that dropped the most in the ranking were Leiden, Eindhoven and Rotterdam. All three these universities saw a big increase in their number of first-year students - an increase of at least 30 percent over the past six years. "Criticism of students on guidance and facilities betrays that this growth is not well received", according to the guide.

The Keuzegids also revealed that students are by no means satisfied with their lecturers' English language capabilities. Lecturers in Enschede and Eindhoven scored the worst on their English language skills with a score of only 6.3. Lecturers in Maastricht and Groningen scored much better in this field with scores of 7.4 and 7.2 respectively.

For this ranking, aimed to help students make an informed decision on where to study, the Keuzegids judged universities' bachelor programs based on, among other things, statistics on study success, the opinion of experts and the opinion of students. This year 66 university bachelor programs received the label 'top program' with scores of at least 75 points on a scale of 20 to 100.