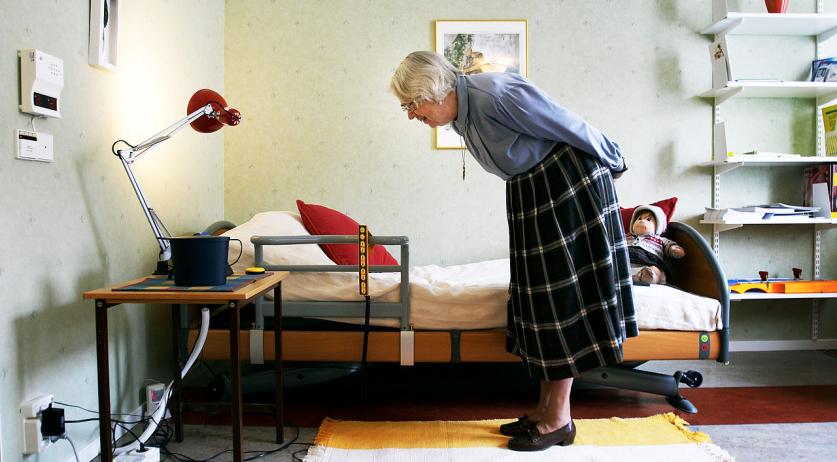 Employees of residential care center Thebe in Breda published a black book listing over 300 problems in the organization's homes. According to the employees, the homes deal with chronic staff shortages, high workloads and situations in which the care of residents is seriously inadequate.

The 68 page long black book mentions incidents in which residents were left lying on the ground for a long time after a fall, spent the night in their wheelchair because the staff forgot about them, spent hours at the dining table before a staff member was available to help them eat. There are also cases in which some residents spent two days in their own feces because their beds were not changed on time.

Many staff members left, or were dismissed, because of the problems, leading to the situation deteriorating further, NOS reports. And the deployment of temporary workers contribute to the problems, instead of fixing them, according to the black book.

Thebe employee Annemarie van Laerhoven told NOS that this is a structural problem. "Something happens every day." According to her, the employees presented this black book to Thebe's board of directors months ago. "We offered it to Thebe's board in August, but nothing has changed", she said to the broadcaster. That is why the employees decided to give the book to the media.

Thebe chairman Luc Kenter denies the image created by the black book. "There are definitely some employees that think so, but if you look at how many meetings there have been, it is clear that we do a lot about it", he said to NOS. He also denies the stories of residents being left in their wheelchair overnight. "It seems very unlikely to me."