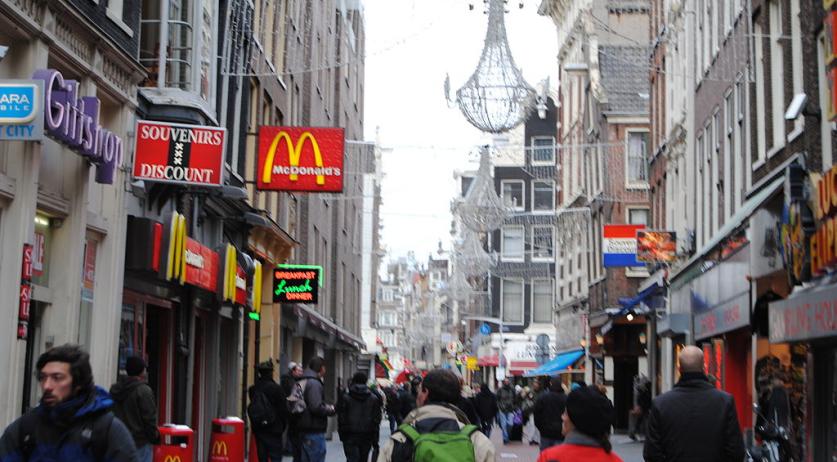 Amsterdam is one of the cities in the world that struggles most with over-tourism, while Rotterdam is one of the cities that has the least problems from that side, according to a study by travel organization TravelBird. Amsterdam is 3rd on the list of cities that suffer from the worst over-tourism, after Barcelona in 1st place and Mumbai in 2nd. And Rotterdam is 4th on the list of cities that suffer least from over tourism, after Doha, Manama and Lima in 1st, 2nd, and 3rd.

Both Dutch cities also made it into the top 100 of most welcoming cities in the study. Rotterdam came in 5th place, being praised as "very welcoming, with low over tourism levels, and excellent airports and train stations". Amsterdam ranked in 41st place, despite the Dutch capital also scoring in the top 10 worst cities for over tourism. Amsterdam is praised for its "high levels of safety, excellent airports and train stations and a high opinion from travel journalists regarding their welcomeness."

For this ranking, TravelBird analyzed the top 500 tourist destinations around the world based on factors that make visitors feel welcome. These included a welcoming port of entry, citizens' happiness, safety, openness to host tourists, and English language proficiency. The travel organization also polled over 15 thousand travel journalists on how welcoming they found each of the cities based on their own experiences.