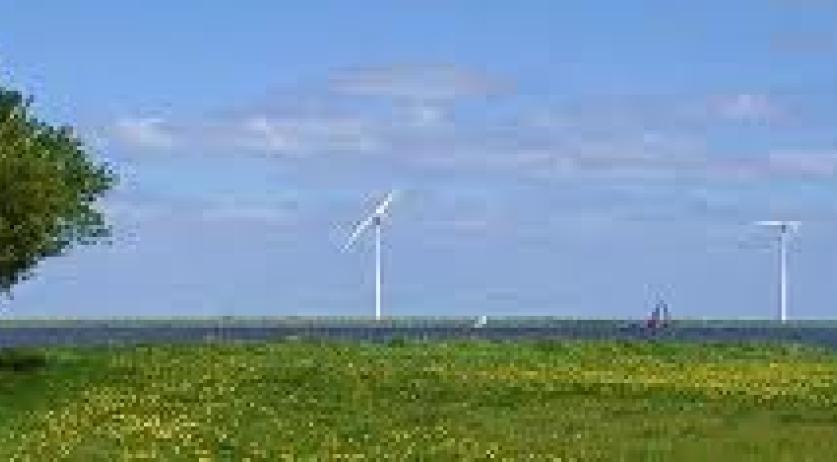 New Dutch gov't policy only meets half of climate goals

With the new Dutch government's plans, the Netherlands can reach about half of the climate goals set in the Paris climate agreement, according to an analysis by living environment planning office PBL. In order to achieve all the goals in the Paris Agreement, which is aimed at limiting global warming to less than 2 degrees, the government must make additional agreements with the Dutch industry, the PBL says, ANP reports.

The PBL's analysis found that the new cabinet's measures will reduce the Netherlands CO2 with between 11 and 26 megatons in 2030. That is not even close to the 41 megaton reduction the Netherlands must achieve according to the Paris Climate Agreement.

The goals the government set for 2020 also require more work. For example, the PBL urges the government to introduce a kilometer tax for trucks quickly, so that the climate can benefit from it in 2020 already.

The government should also look further ahead, the planning office states. The goals for 2050 are still too vague. In addition, the government is primarily focused on reducing CO2 emissions, while concrete agreements on the transition to renewable energy and lowering energy consumption are also very necessary.

The PBL is the Dutch government and parliament's main advisor in the fields of environment and climate. The Tweede Kamer asked the planning office to calculate the effects the new government agreement will have. Some of the Rutte III government's plans are not included in this analysis, because they are not concrete enough yet. There is also a high level of uncertainty about the outcome of the analysis because, for example, the prices of sustainable and fossil energy are very dependent on international developments.

Greenpeace responded by saying that the PBL's findings "affects the credibility of the package". According to the environmental organization, Climate Minister Eric Webies "must quickly get to work with colleagues on closing the holes in transport, agriculture and the built environment". Greenpeace said that the Rutte III government's climate plans are not enough shortly after the government agreement was published.