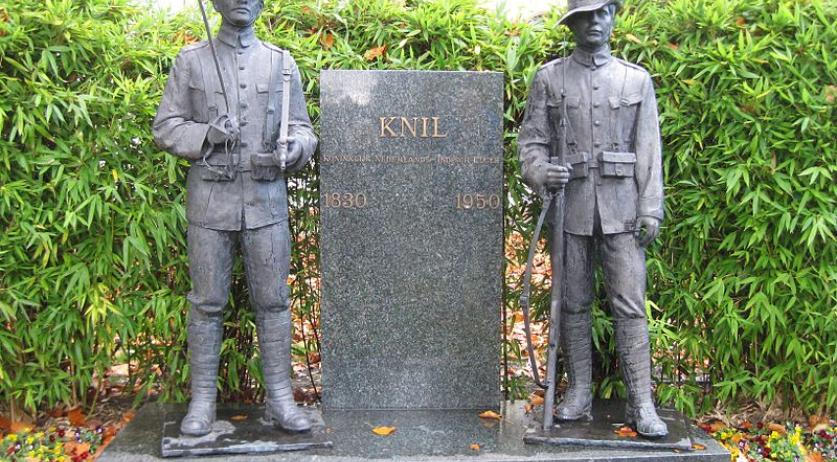 The Dutch Ministry of Defense will pay tribute to the last still living Moluccan soldiers who fought for the Netherlands in the colonial army in Indonesia. The former soldiers will be received on De Zwalunberg estate and receive medals they are entitled to. They will also be recognized as veterans, ANP reports.

The former soldiers involved served in the royal Dutch-Indian army KNIL. They defended the Dutch colony on Indonesia against Japan during World War II and also fought against Indonesians who wanted independence from the Netherlands after the war. When Indonesia became independent, the Moluccan soldiers were transferred to the Netherlands.

In the Netherlands the soldiers did not receive a veteran pension and sometimes did not get paid soldiers' wages, according to the news wire. Representatives of the group have been fighting for compensation from the Dutch government for years. This legal battle is independent from the honor Defense is now giving the soldiers, according to ANP.

Leo Reawaruw of action group Maluku4Maluku called this honor a "historic breakthrough" for the Moluccan community in a statement to the Telegraaf. "The KNIL soldiers fought for the fatherland, but never got the appreciation they are entitled to", he said to the newspaper.