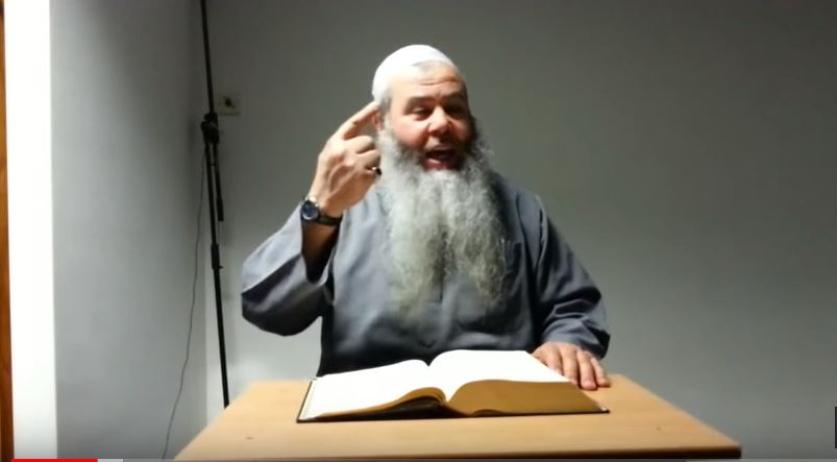 Controversial imam El-Alami Amaouch, who was deported from Belgium last year, is now preaching in The Hague, the Telegraaf reports based on its own research. According to the newspaper, he is spreading his ideals in the neighborhoods of Transvaal and Schilderswijk.

The Ministry of Security and Justice said that they "know the man", but will not comment on individual cases. In general, the Ministry said that appropriate measures will be taken if someone poses a recognized danger to national security.

El-Alami Amaouch is a Dutch-Moroccan who was active in the Walloon village of Dison, not far from Verviers. Last year Belgium deported him for posing a danger to society. A recording of one of Amaouch's sermons showed an ISIS flag and it is believed that many of his followers are radicalized.