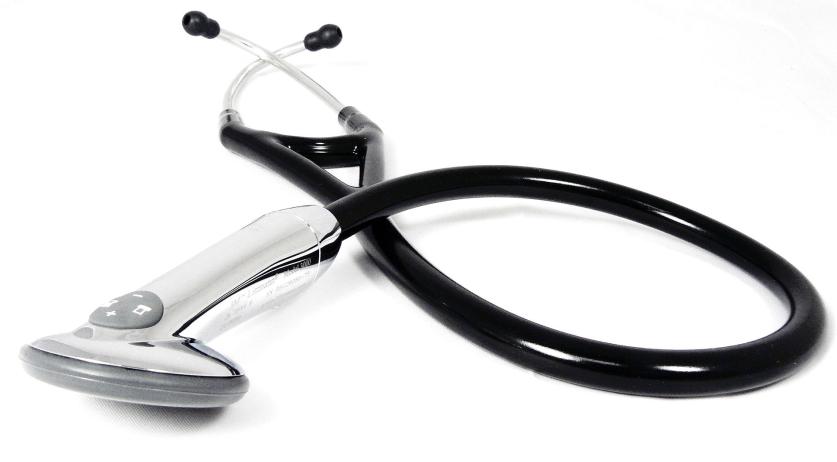 An Amsterdam VU medical center experiment with a simple injection that contains a substance that resembles the DNA of bacteria, had positive results in preventing skin cancer from spreading, AD reports.

This first experiment involved 52 skin cancer patients, who visited the doctor due to a suspicious skin mark over 10 years ago. All of them were diagnosed with a melanoma in an early stage.

"The differences are quite overwhelming. It seems that a simple injection could prevent a lot of misery", researcher and medical biologist Tanja de Gruijl said to the newspaper. "But be aware that before we can get this on the market, we will have to do a follow-up study with a larger number of patients."

The substance CpG-B resembles bacterial DNA and is recognized by the immune system as an intruder. The substance was injected on the patient's body in the same place where the tumor was located. According to De Gruijl, a week after the injection there was already less spreading in the lymph nodes. "The immune system got such a boost that it seems to be able to prevent the outgrowth of new tumors for years to come."