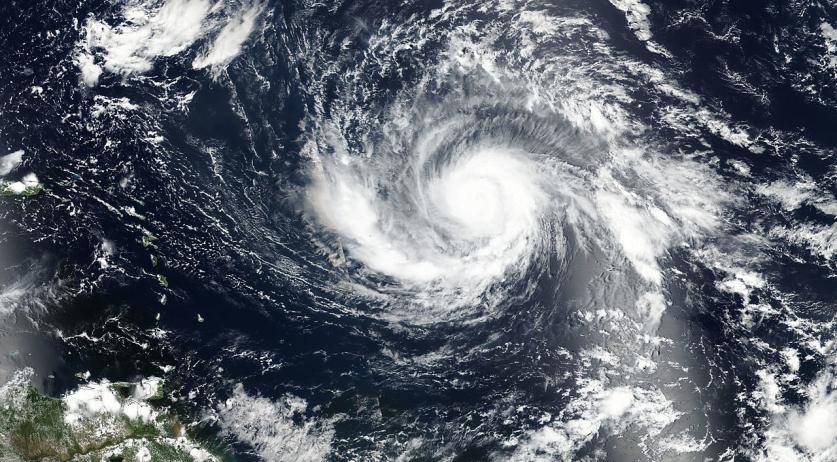 Sint Maarten, Sint Eustatius and Saba are preparing for Hurricane Irma, which is expected to hit the islands on Tuesday night or during the early hours of Wednesday morning. The storm is increasing in strength and is now considered a hurricane of the fourth category, RTL Nieuws reports.

Hurricane Irma is expected to bring wind gusts of up to 130 kilometers per hour and some 25 centimeters of rain with it. "We see Irma as a great danger", the director of the Caribbean Crisis Center said, according to the broadcaster. "I can not remember any tropical storm that changed into a hurricane so quickly."

The storm is expected to hit the Caribbean islands tonight or early tomorrow morning. Irma is also expected to cause problems in, among others, Puerto Rico and in the state of Florida. The governor of Florida already announced a state of emergency in preparation for the hurricane.

The United States' disaster service FEMA is still dealing with the aftermath of Hurricane Harvey, which killed 60 people and caused some 180 billion dollars of damage in Texas last week.