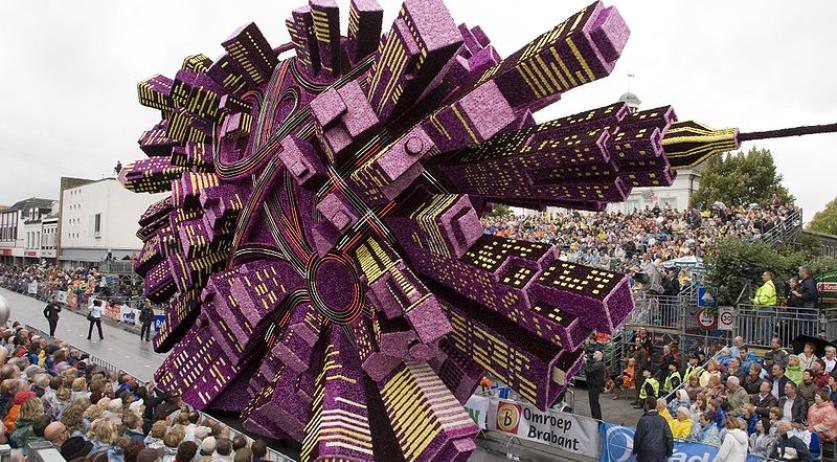 The municipality of Zundert is taking extra measures to protect its flower parade this year, including placing concrete blocks on access roads. The flower parade is taking place this weekend, Omroep Brabant reports.

"Maybe a hundred thousand people from home and abroad are coming to watch the flower parade this weekend", a spokesperson for the municipality said to the broadcaster. "At such a big event, it is important that you as municipality look at safety." According to the spokesperson, a number of visible and invisible measures are being taken.

This is the first time that Zundert is placing obstacles to prevent vehicles from entering the parade. This measure follows a number of terrorist attacks involving cars crashing into crowds of people, the most recent happening in Barcelona, Spain almost two weeks ago.