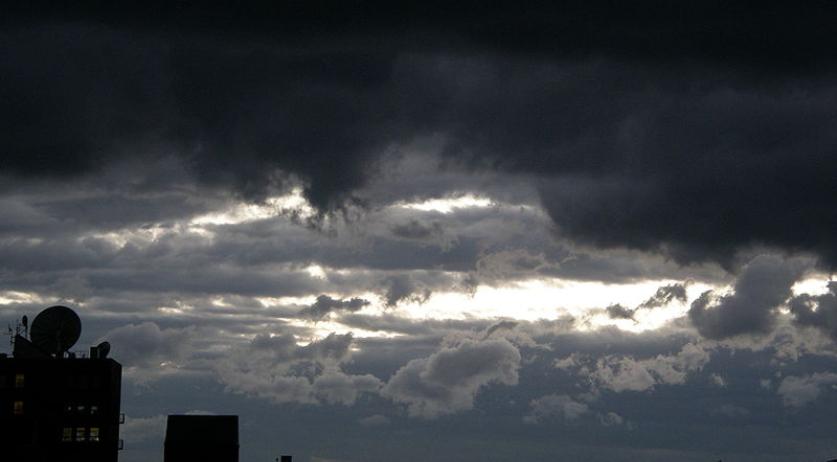 The storms may be accompanied by lightning, hail and strong winds blowing between 75 and 90 kilometers per hour, according to Weeronline.

The storms will leave the country for Germany during the evening. Afternoon temperatures will range from 22 degrees Celsius on the coast to 28 degrees in the east.