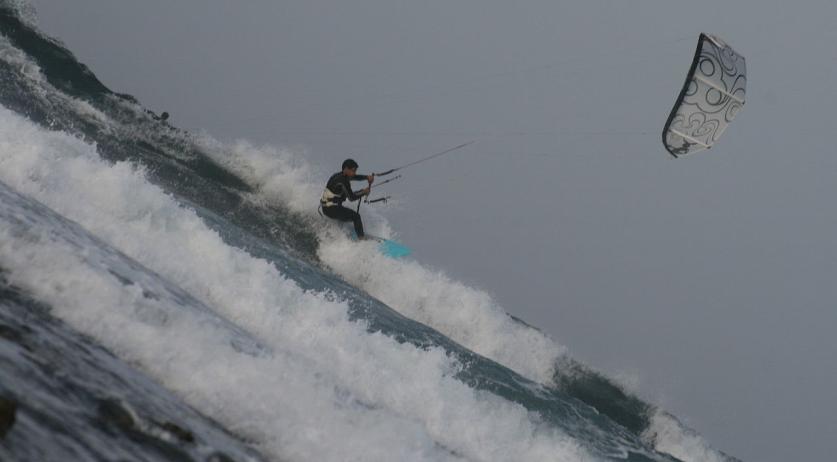 Strong winds expected this afternoon; surfers and campers warned to be careful

The Dutch weather services expect strong winds along the coast this afternoon. Campers and water sporters, like surfers or sailors, are warned to be careful.

The KNMI issued a code yellow weather warning, taking effect from 2:00 p.m. Gusts of up to 80 kilometers per hour are expected along the coast. Further inland will also be windy, but Weerplaza doesn't expect it to cause problems there.

According to Weerplaza, the wind power will be between 5 and 7. "For practiced water enthusiasts, that is fantastic", the weather service says. "But for inexperienced surfers, kite-surfers and sailors the wind can be too strong."

There will also be some showers today, alternated with sunny periods. Afternoon temperatures will range between 20 degrees on the coast to 24 degrees in the east.