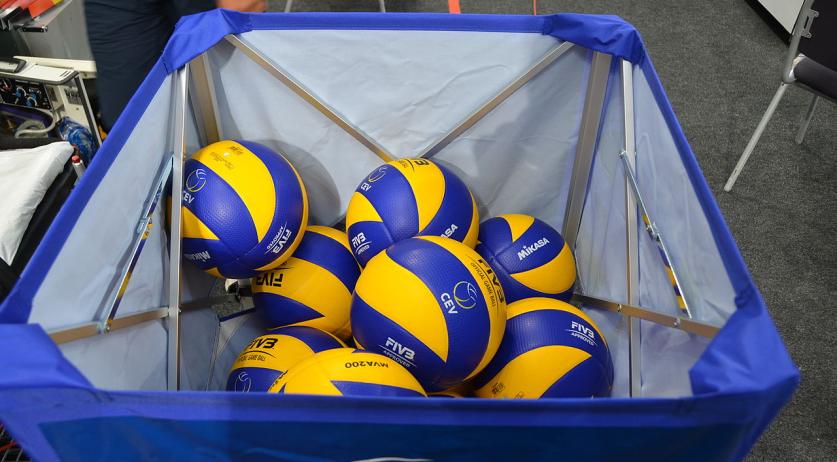 A 27-year-old volleyball coach from Berlicum was taken back into custody on he suspicion that he secretly filmed young players while they were nude, AD reports.

The coach was arrested late in May, and released from custody two weeks later. The Public Prosecutor filed an appeal against the release, and the court in Den Bosch ruled on Friday that the man must be taken back into custody.

According to the Prosecutor, the man secretly filmed naked girls, for example when they were showering after practice. So far three girls aged 14 and 15 years pressed charges against him, but more victims are expected to come forward.

The man coached volleyball at VV Detac in Zeeland and previously served as chairman of the youth committee in his hometown. He was caught when one of the volleyball players reported that he held his cellphone under the door of her changing room. The police found images and footage of several players.

A spokesperson for the Public Prosecutor told AD that the investigation is ongoing, but the police are having some trouble. For example, investigators still don't have access to the content on the suspect's computer, because he refuses to give them his password.