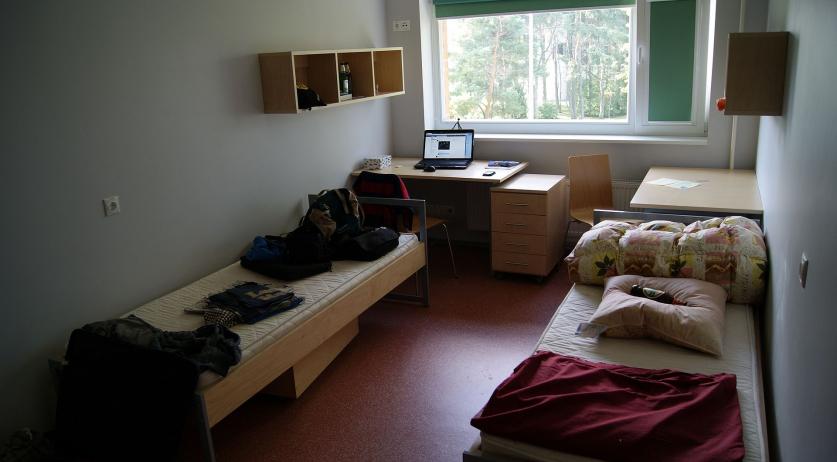 Amsterdam has the biggest student housing shortage in the Netherlands, according to an investigation by national student union LSVb. The union concluded that the Dutch capital has 12 thousand fewer student homes or rooms than students, Het Parool reports.

The massive shortage can partly be attributed to strict rental policy in the private sector making it hard for students to find a private home to rent in Amsterdam, combined with a shortage of available corporation housing.

Despite the massive shortage, Amsterdam's housing policy did not do poorly in the national ranking. The LSVb gave Amsterdam fourth place. "The municipality of Amsterdam shows that it is paying serious attention to student housing", the union said, according to Het Parool.

The union specifically mentioned the fact that Amsterdam has a separate department specifically for youth and student housing, as well as the municipality's many campaigns on the rights you have as a tenant and how to live safely in the city.

Delft has the best student housing policy, according to LSVb. The city makes it very easy for individuals to rent out student rooms, as no special permission is required. Delft is also working hard on converting old office buildings into housing and supports projects in which students live together with the elderly and refugees.

Leiden and Nijmegen came in second and third place on the union's ranking. Rotterdam, Maastricht and Enschede are the bottom three.