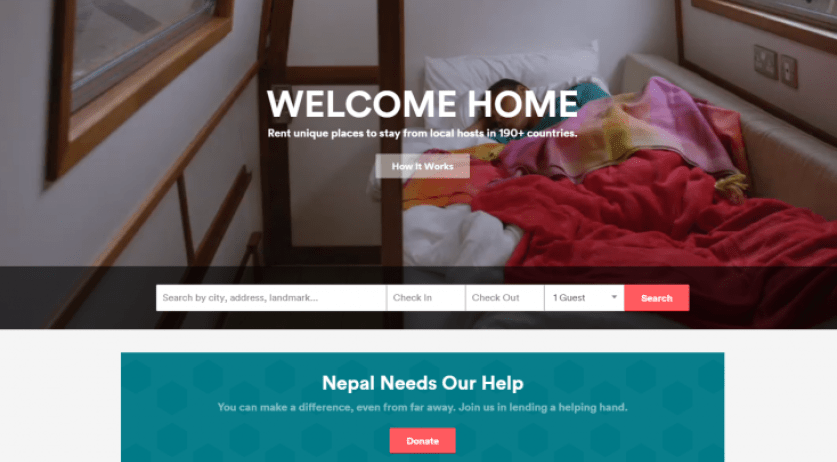 Airbnb CEO Brian Chesky and director of diversity David King will personally contact a woman who fell from a flight of stairs in Amsterdam after being pushed by an Airbnb landlord on Saturday, King said to broadcaster NOS. He called the incident "repulsive" and "unacceptable".

"This terrible and outrageous treatment of members of our community is against everything Airbnb stands for", King said to NOS. "We wil take the hardest measures we can against such repulsive behavior. That's including a lifelong ban of people from our platform and helping police and justice with their investigation and possible criminal prosecution. Nobody should ever be treated like that, it is unacceptable."

The Amsterdam police arrested the man involved. He was questioned and released. The Public Prosecutor is now considering prosecution.

The young woman involved in the incident is a South African tourist and friend to South African photographer Zanele Muholi, whose work was exhibited in the Stedelijk Museum over the weekend. Muholi posted a video of what happened on Instagram. She called the incident racism.

According to NOS, Airbnb would not comment on whether racism was involved.