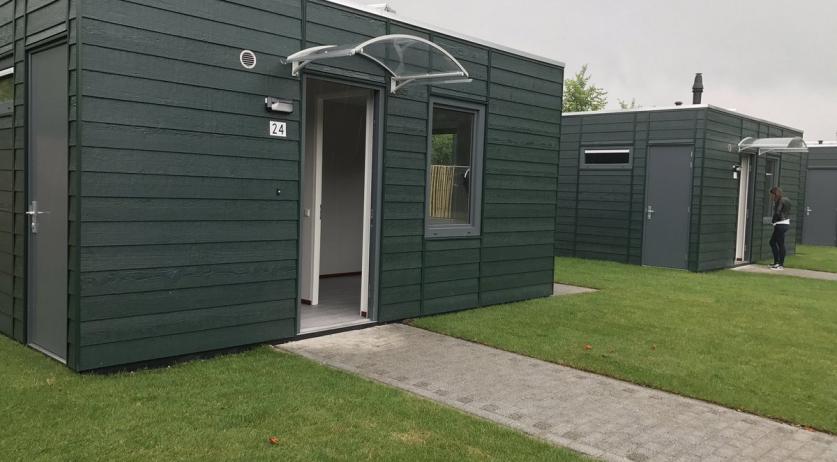 Rotterdam opened a special "neighborhood" where people who cause a lot of trouble to their neighbors will go to learn how to behave. The "Skaeve Huse" consists of 11 container homes on an industrial estate near the airport. While living there, counselors will attempt to teach people accused of being difficult residents how to behave more responsibly so that they can move back into normal neighborhoods, NOS reports.

The Rotterdam plan was first revealed in 2014 to much criticism in Rotterdam political circles. Named for a similar initiative launched in Denmark, this plan was develped by Leefbaar Rotterdam alderman Joost Eerdmans. "It involves people who, for example, make a lot of noise or threaten or intimidate people in their neighborhoods", he said to the broadcaster.

Qualifying asocial neighbors are selected based on complaints filed against them. Residents of the Skaeve Huse agree to counseling and care. The intention is that they live there temporarily, until the counselors agree they can return to a normal home. "It differs per person how long it takes. There is no end date", a spokesperson for the alderman said to NOS.

The homes each have an area of 36 square meters. They consist of a bedroom, a living room, a kitchenette and a bathroom, and are meant to be little more than typical student accommodation so tenants will not feel rewarded for the problems they may have caused.

The first inhabitants will move in next week. If the experiment with these 11 homes is successful, Rotterdam will add more homes to the plan