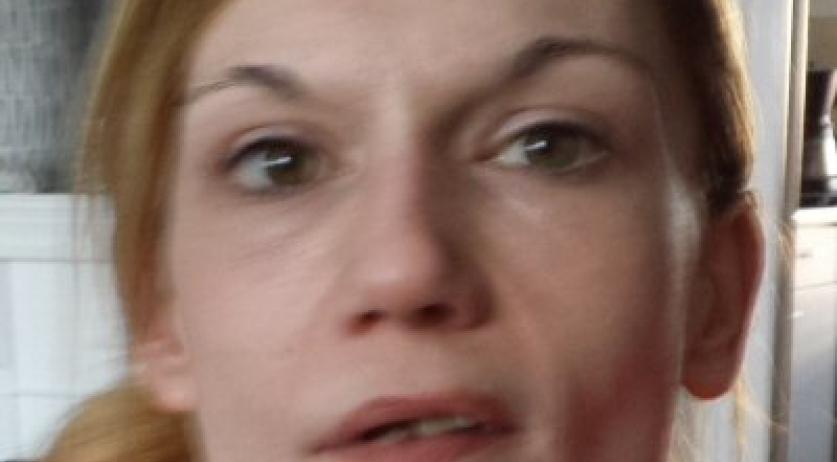 The police arrested a 44-year-old man from Amsterdam on suspicion of involvement in the disappearance of 30-year-old Sabrina Oosterbeek. The Amsterdam woman disappeared after leaving her apartment in Amsterdam Zuidoost on March 8th. The police fear she fell victim to a crime.

The Amsterdam man's home was searched. He is in restricted custody, which means that he is only allowed contact with his lawyer.

Sabrina was last seen leaving her home at 2:45 a.m. on March 8th. The last picture taken of her was in the elevator of her apartment building on Geldershoofd. She got onto a bicycle and cycled away to meet someone, but no one heard from her again.

The judiciary promised a 10 thousand euro reward for the tip that leads to finding Sabrina.