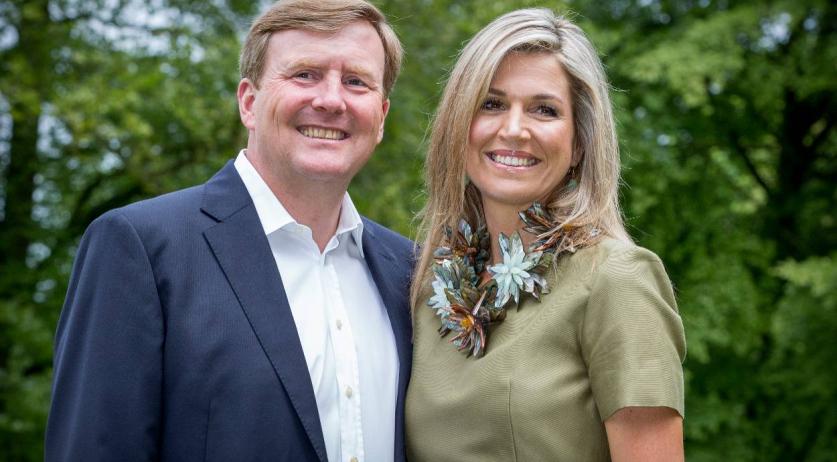 King Willem-Alexander and Queen Maxima met with Pope Franciscus while on a State Visit to Vatican City on Thursday. According to the scedule, the meeting was set to take 15 minutes, but went on for over 30, according to newspaper AD.

Both King and Queen previously met the Pope, but this was the first official State Visit between a Dutch delegation and the Pope in history. King Willem-Alexander also introduced each member of his delegation to the pope, which included Minister Bert Koenders of Foreign Affairs and Minister Lilianne Ploumen of Foreign Trade and Development Cooperation.

The Dutch Royals presented the Pope with a gift of white and yellow tulips. "Not only at Easter", the King said to the Pope, according to AD. "Once they're in the ground, they come back for ever." The Pope presented the Dutch King and Queen with the Amores Laetitia, which contains his vision for the world on topics including climate and family life, and a medallion depicting an image of Saint Maarten.

The royal couple also visited the ancient Church of the Frisians on the outskirts oof St. Peter's Square. There Willem-Alexander was presented with a commandment staff said to have belonged to Willem van Oranje. The staff is on loan to the National Military Museum for an exhibition.