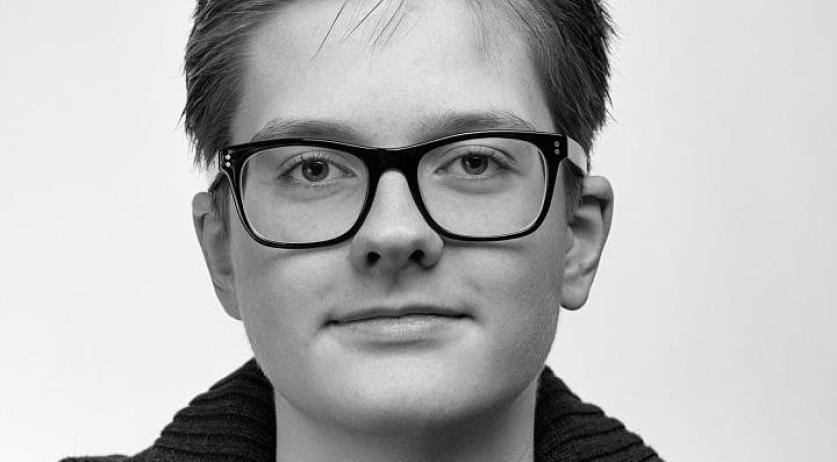 The reason that dangerous online challenges like the 'choking game' claim so many victims - like 16-year-old Tim Reynders who died in Arkel last month - is because teenagers do not think about the consequences before attempting them, according to experts on teenagers, their brains and behaviors. Where an adult will immediately see the dangers, the thought would not even cross a teenager's mind, they said to AD.

During the May holidays Anita and Geert Reynders came home with their daughter to find their 16-year-old son Tim dead. He lost consciousness while doing the choking challenge, and suffocated because the belt he used was still around his neck. Tim filmed his death on his own cellphone. A month after his death, Tim's parents decided to tell his story - to warn others about the dangers.

"The message is especially that parents should not think 'my child would not do that'. This also did not suit Tim. He was a calm, careful boy who pointed out danger to others. And still it happened", Inge Schopenhouer, the Reynders family's spokesperson, said to AD.

According to Jelle Jones, professor of neuropsychology and an expert when it comes to the teenage brain, teenagers simply don't see the dangers. Their brains aren't wired to consider consequences, he explained to AD. Where an adult would look at the choking game and think, oh, that's dangerous. A teenager will only see that it's fun.

According to Justine Pardoen of Bureau Youth and Media, challenges have been around forever. "My grandfather had a challenge with his friends in 1902 about who could derail the first tram", she said to AD. The big difference now is that challenges can reach a much larger audience through social media.

Challenges are also increasingly difficult and dangerous, because you want to get as many viewers as possible. The crazier the challenge, the more viewers. "For viewing figures you need to do extreme things to keep viewers", blogger Onno Hansen-Staszynski said to the newspaper. "People laugh very hard at accidents in which you have to wonder if the victim survived it. Nobody has compassion."

According to Pardoen, the only thing to do is to talk to your teenagers about the dangers involved in doing internet challenges. Tell them never to do them alone. So that if something goes wrong, there is someone there to help. "Because forbidding makes no sense. There is a chance that they have been doing it for a long time, but don't dare to talk about it."