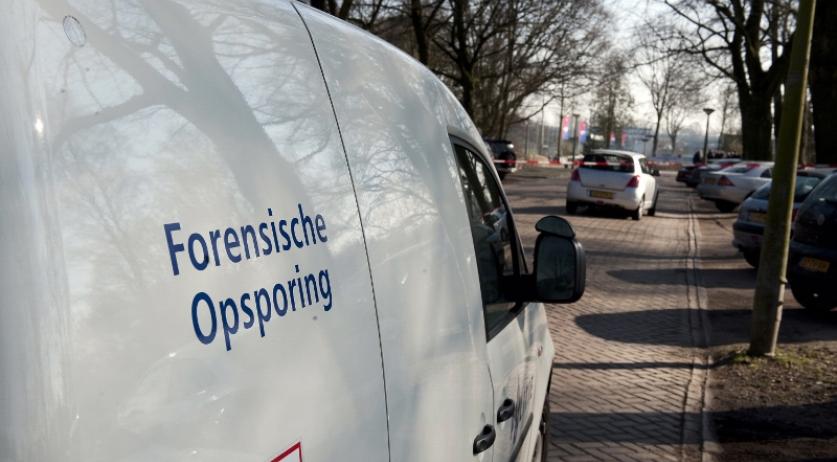 Much is wrong with the working culture in the Netherlands Forensic Institute (NFI) in The Hague, according to a report by investigative agencies Andersson Elffers Felix and INK. Staff members often feel unsafe and there is a lot of suspicion, gossiping and squabbling, they conclude after investigating the institute at the NFI's request, ANP reports.

According to the report, there is a major gap between staff members and managers. And cooperation is almost non existent - employees work alone and departments don't communicate well with each other. The staff resent the management, and in particular General Manager Reinout Woittiez, who seemingly came to this same conclusion and resigned two months ago.

The Ministry of Security and Justice's management of the NFI also leaves a lot to be desired. The Ministry instructed the institute to make budget cuts, and then left it to its fate, according to the researchers.

The researchers think that there is still hope for the NFI's future, especially because the staff is very passionate about their work. But many changes need to be made and it will not be easy, they warn. Employees' refusal to work together and their distrust of management have long been characteristic of the NFI.