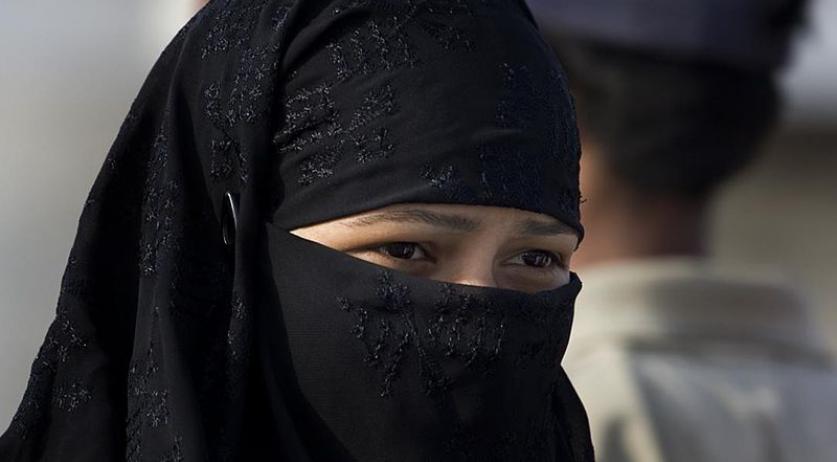 Utrecht was right to lower a Muslim woman's welfare benefit after she refused to remove her Niqab during work training, the Central Court of Appeals in Utrecht ruled on Tuesday. According to the court, the chance of the woman finding work quickly while wearing her Niqab is very small and "this causes unnecessary pressure on public funds", ANP reports.

The woman in question turned to court to complain about the municipality of Utrecht cutting 30 percent off her welfare benefit for two months. This happened in 2013. The woman went to the municipality's Work and Income department for work training. She was refused because she would not take off her Niqab, which covers the entire face except for the eyes. She rejected the offer to instead wear a Hijab, which covers the hair and neck, but leaves the face exposed. The municipality then decided to reduce her welfare benefit by 30 percent for two months as penalty.

On Tuesday the court ruled that in this matter of balance between freedom of religion and finding and keeping a job, the latter weighs more heavily. According to the court, it is likely "that in the current social context wearing a Niqab is an obstacle to finding work". For that reason, an infringement on religious freedom - namely a ban on wearing a Niqab during work training - is "necessary in the interests of the protection of the rights and freedom of others", according to the court