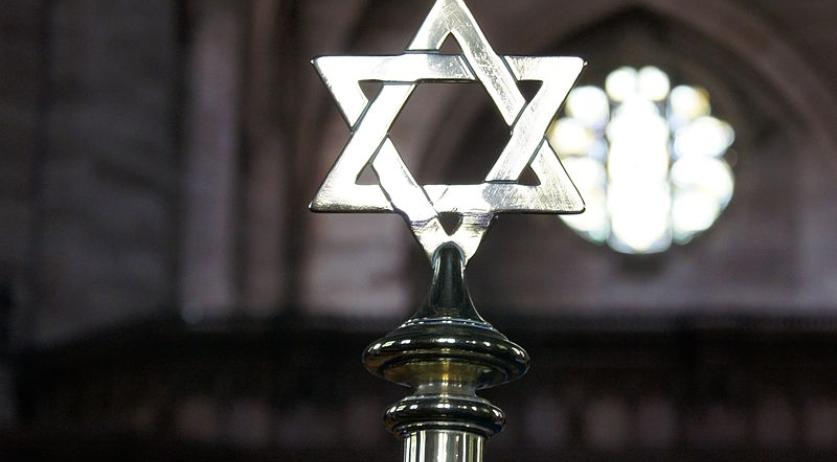 Vandalism at an Apeldoorn apartment left resident Fatiha Chams Eddine (52) too afraid to sleep at home. On Liberation Day the Jewish woman discovered that someone scratched a Star of David and spray-painted the word 'whore' on her basement box in the apartment building where she lives, De Gelderlander reports.

Her son Jacob de Graaf has no idea who the culprits could be. There are no hard feelings between her mother and the other residents of the building on Germanenlaan, he said to the newspaper. "In principle only the other flat residents can get to the basement box. That makes it very annoying." He believes the vandalism was committed on Liberation Day on Friday. "My mother sid the paint of the graffiti was still wet.

The night after the discovery, De Graaf spent the night at his mother's place and she is now staying with friends.