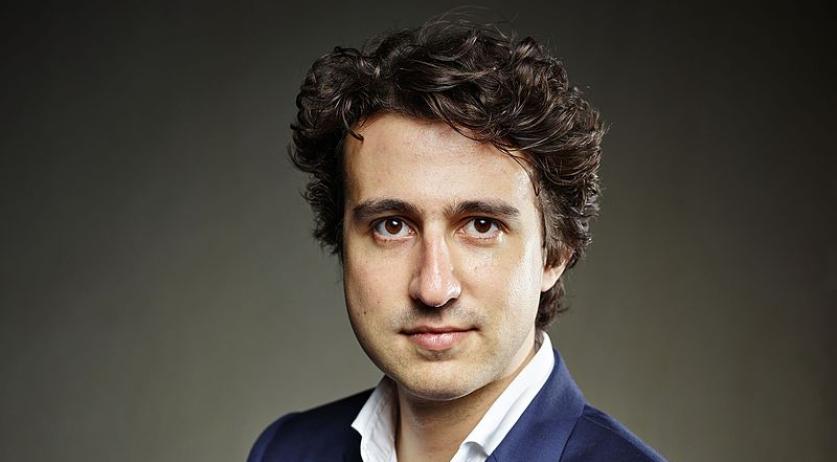 After a nearly two week long break, negotiators of the VVD, D66, CDA and GroenLinks are getting together today to resume talks on forming the next Dutch government together. Edith Schippers will lead the negotiations as usual, Het Parool reports.

Just before the break departing Finance Minister Jeroen Dijsselbloem informed the four parties that there is less money to spend than thought. It involves a large amount, Schippers said at the time. "I'm not talking about 10 million", she said. "This will not make the talks easier, I think."

The parties started negotiations at the end of March and so far has 11 days of talks behind them.