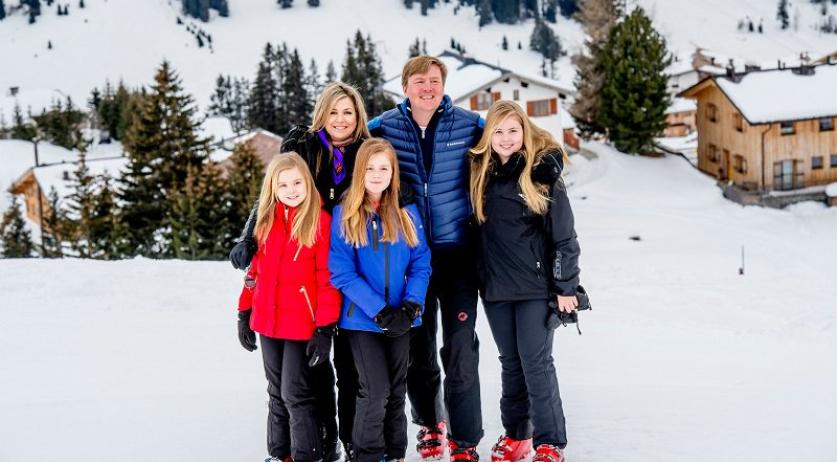 This year the Royal Family will cost the government budget, and Dutch taxpayers, 41.4 million euros, according to Business Insider. That includes the "constitutional benefit" for King Willem-Alexander, Queen Maxima and Princess Beatrix as well as expense compensation for them.

This year the King receives 888 thousand euros in constitutional benefit, Queen Maxima gets 352 thousand euros and Princess Beatrix gets 502 thousand euros. This benefit increases annually, but only as much a the salaries of officials - that of the Vice President of the Council of State to be exact. If government officials get no increase, then neither does the Royal House. The three members of the Royal House also gets expense compensation, with which they pay their most immediate employees. This year Willem-Alexander gets 4.66 million euros for this. Maxima gets 606 thousand euros and Beatrix gets a million. They do not have to pay tax on this money.

The counter balance to what the Royal family costs the Netherlands is, of course, what benefits they have for the country, according to Business Insider. One such benefit is that on trade mission, the King can open foreign doors that may otherwise have remained closed. A study into trade missions by Regioplan in 2011 showed that more than half of participating companies believed that they got economic benefits from taking part in trade missions. And of those who saw benefits, two thirds attributed the success of the mission to contacts of Dutch government officials. The Royal family was not specifically named. Another study by Harry van Dalen, professor of macro economics at Tilburg University, concluded that the monarchy stimulates the Dutch economy to grow about 1 percent per year. According to him, the Royals add 4 to 5 billion euros to the Dutch economy per year.

The other hand of the argument, according to Business Insider, is that the Royal house is made up of wealthy individuals with large investment portfolios - they should be able to maintain themselves.