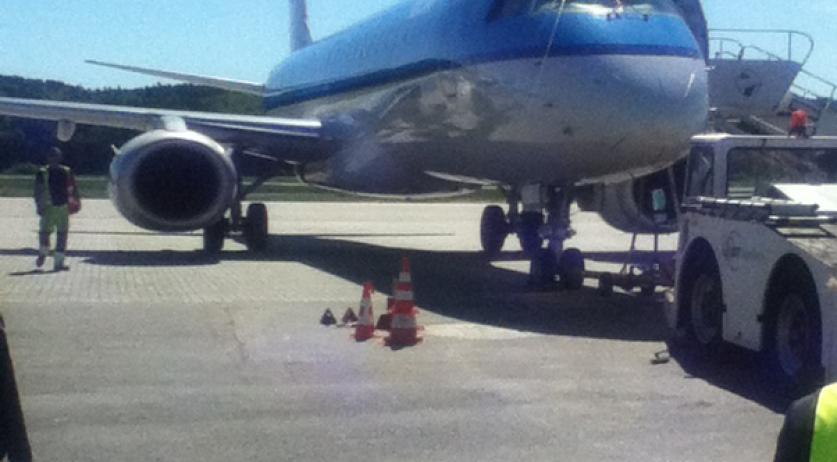 Dutch pilots union VNV and union FNV is calling for a European blacklist for passengers who cause serious problems on flights. According to a report by the Environment and Transport Inspectorate, the number of reports of misbehaving passengers increased by 262 to 985 in 2016, the Telegraaf reports.

Fourteen of the incidents last year had a direct impact on a flight and in three cases the plane had to change course or return. There were incidents involving drunk young people urinating in the cabin and having sex on board the plane, according to the newspaper.

According to the unions, the reports of misbehaving passengers are almost exclusively from Dutch airlines. And incidents are often related to alcohol. The unions want Schiphol to do more to prevent alcohol abuse at the airport. According to Zakaria Boufangacha, chairman of FNV Cabin, airlines have their own blacklists, but can't share that information with each other due to privacy issues.