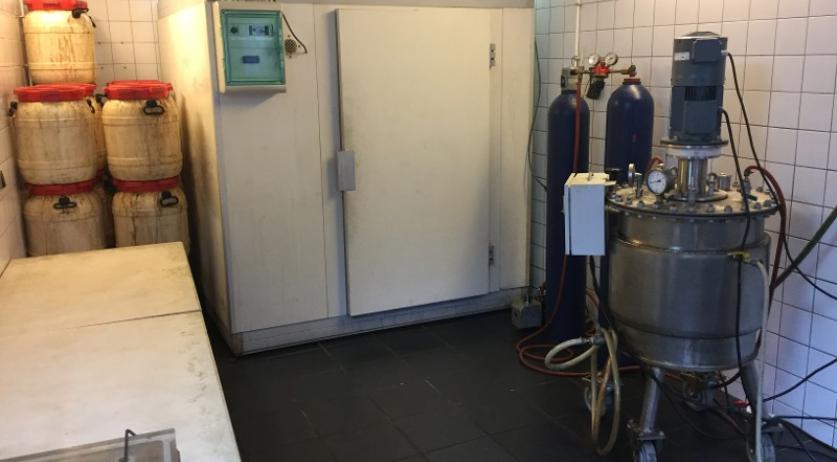 Drug criminals seem to be moving their activities from the southern parts of the Netherlands to the rest of the country, especially when it comes to ecstasy, the police concluded from the latest figures on ecstasy, RTL Nieuws reports.

In Limburg fewer ecstasy laboratories were dismantled last year and less drug waste was discovered than in previous years. In Brabant there were also fewer drug labs, but more dumped drug waste. The number of times the police responded to reports of dumped drug waste in Brabant even doubled last year to over 100. That represents more than half of the 177 responses to drug waste nation wide.

But while the two provinces still remain the leaders in drug crime, the differences are becoming smaller. For example, 15 ecstasy labs were found in Brabant last year and 14 in Limburg. Zuid-Holland, for example, is not far behind with 12 ecstasy labs dismantled in the province in 2016.

Based on these figures, the police believe that drug criminals are moving their activities. They attribute this to the intensive approach against drug crime in the southern provinces. But the numbers are still very high and the problem still very large, the police added. "The problem is more serious and deeply rooted in society than previously thought", the police said, according to the broadcaster.